#NewsBytesExplainer: What is Wi-Fi 6, how it will be useful 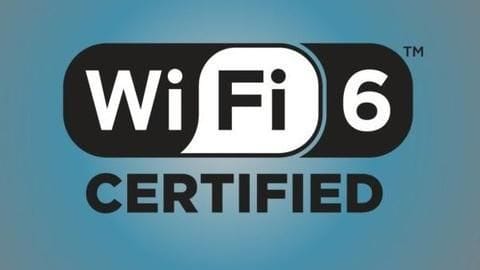 A few hours ago, Wi-Fi Alliance, the organization that oversees the implementation of Wi-Fi capabilities, announced the certification program for next-generation Wi-Fi 6.

The move indicates that the standard is finally ready and will soon be supported by smartphones and other devices.

But, as this happens, it's important to understand how the improved new Wi-Fi would benefit you. 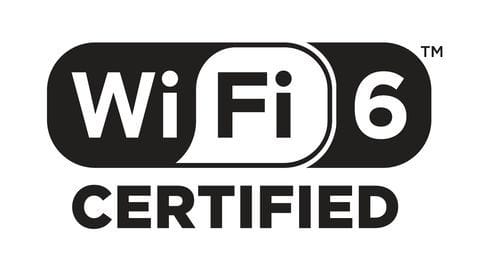 In simple terms, Wi-Fi 6 is the latest Wi-Fi standard 802.11ax, which has been designed to be more efficient.

It packs a bunch of technologies that deliver more data at once, ensuring better latency and four times higher speeds than the current Wi-Fi 5 standard.

Specifically, the new Wi-Fi standard promises speeds around 10Gbps, but you won't get that at home.

Feature #1: Speeds will be better in crowded network

With the increasing number of connected devices, the load increases on Wi-Fi connection, resulting in reduced speeds. However, the new standard would ensure that you'd get higher speeds even on a crowded network, where dozens or more gadgets are connected to a single Wi-Fi connection.

Among other things, the new Wi-Fi standard offers support for the WPA3 security protocol, which is the latest generation of Wi-Fi security.

It fixes some critical issues of WPA2 and offers the ability to use easier passwords, thanks to a technology that dodges attacks in which an attacker tries to determine a network password by trying possible combinations. 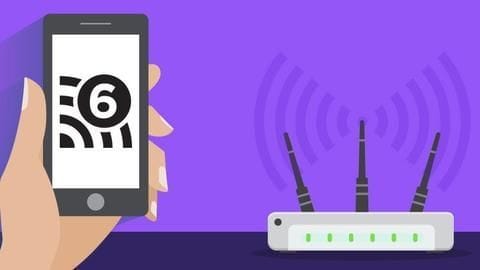 Also, some reports suggest that tech in Wi-Fi 6 has been tinkered in such a way that it offers connectivity on a longer range and consumes less battery as well.

Now, we know, the Wi-Fi 6 standard is new, but it won't take too long to see widespread adoption, given Samsung Galaxy Note 10 and iPhone 11 series already support Wi-Fi 6 and are set to hit markets around the world soon.