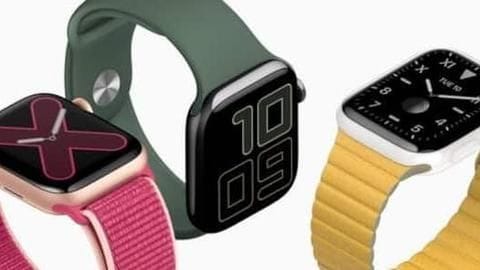 Apple's latest wearable, the Apple Watch Series 5, will go on sale in India today via leading online platforms, as well as major offline retail stores across the country.

The new smartwatch arrives as a follow up to last year's Series 4 model with a similar design, some added features, and a couple of new case finishes.

Here's all about the new wearable. 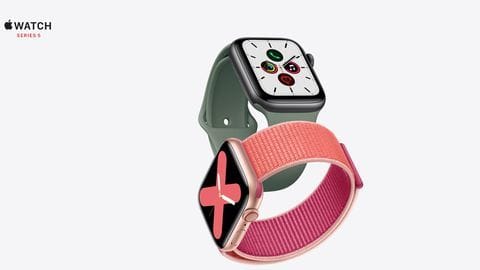 As far as its specifications are concerned, the Watch Series 5 looks largely like its predecessor with a familiar design, 44mm and 40mm case sizes, and exchangeable straps. However, this time, you can also choose from the new titanium and ceramic cases.

It also gets a new Always-On Retina display which offers upto 1000-nits of brightness and a resolution of 368x448 pixels (44mm model).

The Series 5 model comes with an upgraded S5 chipset, a W3 wireless connectivity chip, and 32GB of built-in storage. It also gets a second-generation optical sensor and a built-in compass. 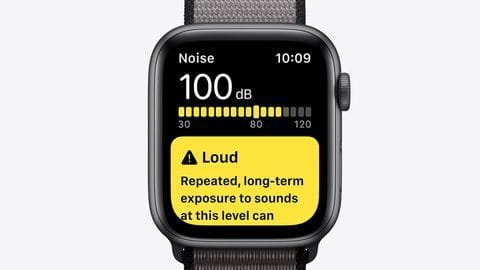 As a new iteration of Apple Watch, the Series 5 comes with a Noise app which alerts high decibel levels, an app for tracking menstrual cycle, as well as International Emergency Calling and Emergency SOS feature.

Soon, you'll be able to track sleep on Apple Watch