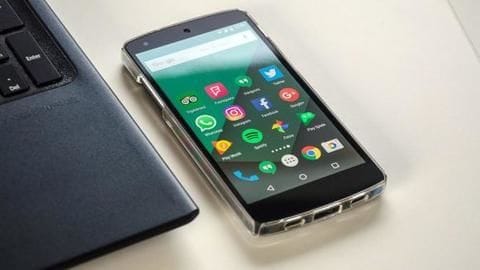 Just a few weeks after pulling the plug on 85 apps involved in malicious activity, Google has purged another big chunk of apps.

The company has removed nearly 50 popular apps, which came from the house of a single Chinese developer and had an insanely humongous install base.

Here's all about the apps and their removal.

As first spotted by BuzzFeed News, Google took down as many as 49 apps developed by iHandy, a popular developer from China.

The apps covered categories like selfie, security, keyboards, horoscopes, emoji, health, and had been downloaded tens of millions of times on Android devices.

But, why these apps were removed? 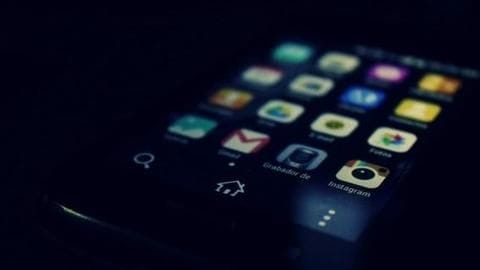 Initially, Google removed the apps without saying much about why it took the action against a developer that touts itself as "one of the world's largest mobile application developers" with 180mn monthly active users.

However, after the move started getting media coverage, the search giant issued a statement confirming that the apps in question were removed for showing deceptive ads.

Here's what Google said on the matter

"Our Google Play developer policies are designed to help create the best experience for users, and we explicitly prohibit deceptive or disruptive ads," a Google spokesperson said in a statement, adding that "when violations are found, we take action."

Along with removing the apps, Google also blocked other remaining iHandy apps from its ad network.

The investigation is still going on, but stopping the monetization of apps could severely impact the Chinese company.

To note, in its filing for getting listed on the Shenzhen Stock Exchange, iHandy had said Google was its biggest customer in 2018.

However, exact detail still not available As Google continues to purge iHandy out, the question remains over the kind of ad activity detected in the company's apps.

The search giant has not given specific details of the matter, while iHandy says it is trying to work with the company to get its apps back online.

#AndroidAlert: You should delete these 17 apps asap

Google just took down an 'anti-national' app from Play Store