The service is witnessing an outage, with many of its key features, including DMs and notifications, not working properly.

Here's all about the outage and its impact on the users. 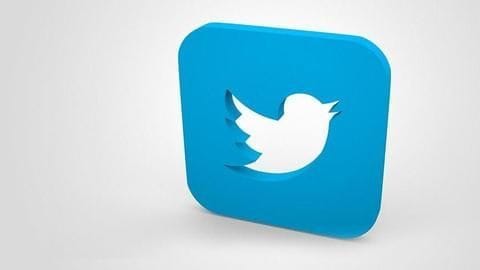 They claimed that the dashboard is logging them out and redirecting to the Twitter home page after trying to sign back in.

In some cases, it kept the users from adding content (photos/videos) to their tweets, but it didn't become a major issue because the main Twitter was still working.

According to Tech2, the service began facing problems about an hour ago, keeping users from seeing new DMs, sending out tweets either on the web or on the Android/iOS app.

The trending and search tab of the platform is also not working, giving users a "Something went wrong" message.

Twitter says it is working to fix the issue

With complaints flooding Twitter and other platforms, the microblogging site shared an update on the whole situation, noting that it is aware of the problem and is working to fix it as soon as possible.

"We've been experiencing outages across Twitter and TweetDeck," the company said. "You might have had trouble Tweeting, getting notifications, or viewing DMs."

We've been experiencing outages across Twitter and TweetDeck. You might have had trouble Tweeting, getting notifications, or viewing DMs. We're currently working on a fix, and should be back to normal soon. 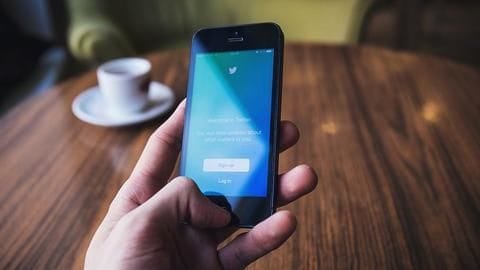 The company's statement indicates that the problem will be fixed as soon as possible but there's no word on the exact timeline.

Also, it has not said anything about the exact problem that has led the service to misbehave for the first time in months.

Twitter for desktop is getting a makeover: Details here