Nobel Prize in Physics awarded for work on cosmology 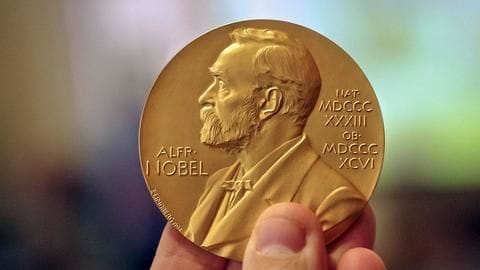 This year's Nobel Prize in Physics has been awarded to three scientists - James Peebles, Michel Mayor, and Didier Queloz - for their groundbreaking discoveries contributing to understanding the evolution of the universe.

Peebles will get one-half of the 9mn Swedish kronor (£740,000) prize, while the other half would be shared jointly by Mayor and Queloz.

Here's all about their work.

Peebles work towards understanding the universe 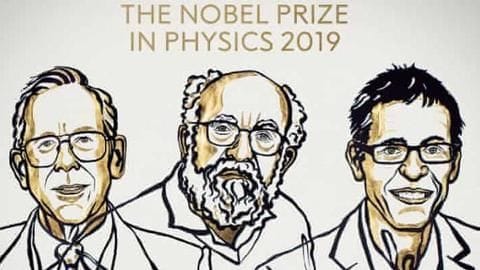 The Royal Swedish Academy of Sciences first hailed Peebles, a Canadian scientist, for coming up with a theoretical framework in physical cosmology, helping astronomers understand the structure, history, and evolution of the universe.

His work formed the foundation of modern-day cosmology and described how the universe evolved from a hot, dense speck formed after the Big Bang to a cold, continuously-expanding universe of today.

Along with the universe's evolution, Peebles' work also showed that stars, planets, and people make up only 5% of the universe, while the remaining 95% is made up of mysterious dark matter and dark energy.

To note, this dark energy is said to be driving the expansion of the universe, while dark matter is the matter that lies around galaxies but cannot be seen. 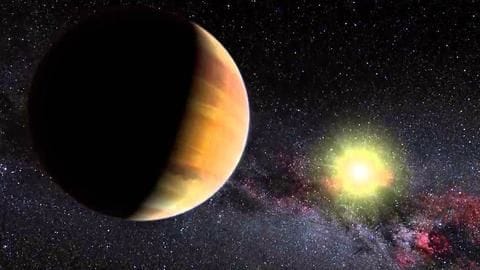 Specifically, the Swiss duo has been honored for discovering the first planet outside the boundaries of our Solar System. It was seen orbiting a Sun-like star approximately 50 light-years away in the constellation of Pegasus, in 1995.

Since then, astronomers have discovered thousands of these 'exoplanets'

Following the discovery by Mayor and Queloz, astronomers around the world have discovered thousands of Earth-sized and bigger exoplanets orbiting different kinds of stars in the Milky Way. The work continues to give new insights into our galaxy's celestial inhabitants.

More Nobel Prizes to be announced in the coming days

Now, with Nobel Prize in Physics and Medicine being given, scientists are looking forward to the Prize for Chemistry, which will be announced on Wednesday.

It will be followed by two Nobels for Literature on Thursday, and the Peace Prize on Friday. Notably, two Prizes for Literature are awarded because the last year's one was canceled.