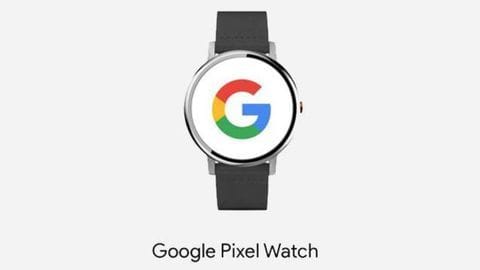 Thanks to a barrage of Pixel 4 leaks, Google may not be able to surprise many with its latest flagships when it announces them on October 15.

However, the company might attract a lot of attention with the "Pixel Watch", the company's maiden smartwatch that is rumored to be announced alongside the new smartphones.

Here's what you can expect from Google, this time.

The smartwatch is likely to be called Pixel Watch

The report highlights that the company will unveil a smartwatch alongside the Pixel 4 smartphones and a new notebook.

However, while the publication doesn't mention "Pixel Watch", we don't expect a different name considering Google's hardware line has been using the "Pixel" name for years now. 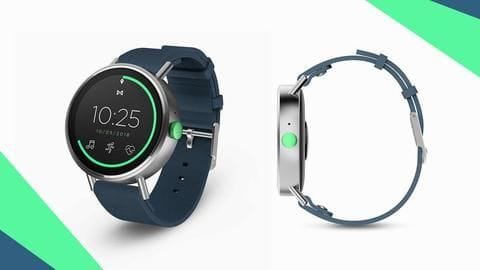 As per reports, it is quite likely that the Pixel Watch will run Google's Wear OS operating system.

However, there are some rumors that suggest the device could be a hybrid watch. In January, Google acquired a hybrid watch technology from Fossil for $40 million, and it's possible that tech could feature on the upcoming smartwatch.

Google has also begun test production of a 5G smartphone 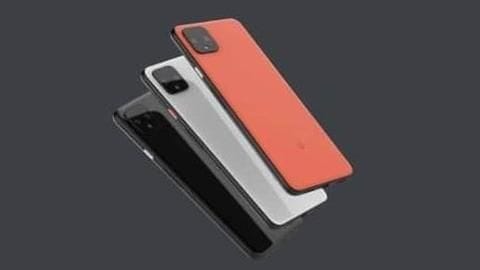 Further, according to Nikkei, Google has started "test production of a 5G smartphone that it may unveil as soon as next week."

The report notes that Google's 5G handset will come with Snapdragon 855 processor along with a dedicated 5G modem to make it ready for the next-generation network connectivity.

Other features of this premium phone would remain similar to that of Pixel 4-series.

All US destined products to be manufactured outside China

The report says that Google's 5G smartphone is currently being tested in China but "to avoid US tariffs from the China trade dispute, and to source cheaper labor, all Google production destined for the US will eventually be made outside China."

It is highly likely that the tech giant may manufacture these devices at a Vietnamese facility due to be ready by the year-end.

Everything to know about Google Pixel 4, Pixel 4 XL