Yahoo is erasing some part of internet history: Details here 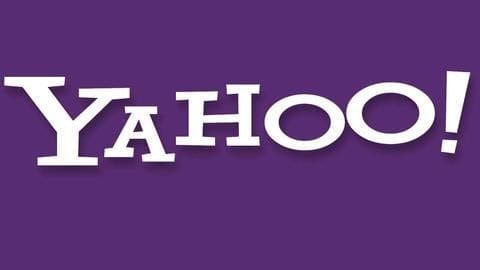 After nearly two decades of operation, Yahoo has decided to pull the plug on its Groups website.

The service once dominated as a popular internet forum to discuss a range of topics, much like a modern-day internet forum. But, sadly, the Verizon-owned company has now confirmed the plan to shut it down and delete all its content for good. 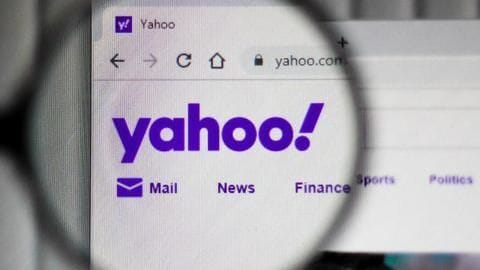 In a recently released support document, Yahoo detailed a two-phase plan to shut down Groups.

First, starting October 21, the company will stop users from uploading any new content to their groups.

Then, from December 14, it will begin the process of deleting all the content that users had posted on Groups over the last two decades.

While the advent of Reddit and other platforms marked the end of Yahoo Groups, The Verge reports that there are still some groups that are active on the service with thousands of members.

For these members, in particular, Yahoo clearly notes that the material previously posted in groups will be deleted. This includes Files, Links, Polls, Photos, Email Updates, and everything in between.

After that, only limited features will be available

Once the content is deleted, Yahoo says all public groups will become private.

However, users would still be able to browse the group directory to find a group and request its administrator's approval to join.

Even the option to message the groups you're a part of would be available, but that wouldn't be of much use because there won't be any content.

There is still time to save your data 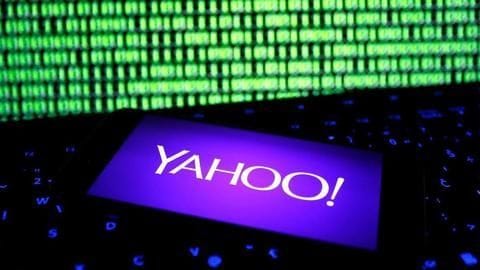 Having said that, if you are one of the select few people using Groups in 2019, head over to your group's page or Verizon Media's Privacy Dashboard and sign in to your Yahoo account to request your group's data.

This will save the content to your PC, letting you access it even after all the data has been erased by Yahoo.