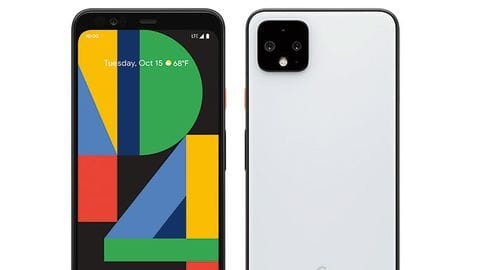 Even with the fanciest of hardware and software, Google's Pixel 4 and Pixel 4 XL lack some of the most essential features.

First, we witnessed that the phones' Face Unlock feature is broken, and now, in another report, The Verge has highlighted that the new pure Android flagships don't even have complete support for RCS Messaging.

First, you should know what RCS messaging 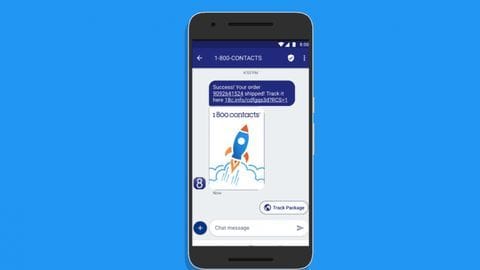 RCS or Rich Communication Service can be described as a modern take on messaging, offering the ability to send texts with features like read-receipts, typing indicators, high-resolution photo/video attachments, and more.

It was introduced in 2007 but didn't get attention until last year, when Google announced it was working with leading carriers to bring 'Chat', a protocol based on RCS, into Android Messages. 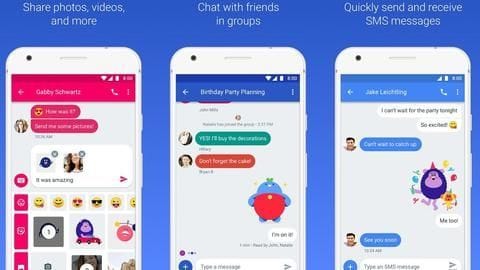 When Google made the promise to upgrade Android Messages with RCS (and develop an iMessage competitor), it had said that carriers would begin offering support for the protocol in 2019.

However, the rollout has been a complete mess; the year is about to end and the Pixel 4 series, Google's latest flagships, still miss out on complete RCS support (let alone other Android phones).

No support from major US carriers

Leading US carriers Verizon and T-Mobile both have said they won't offer RCS support for Pixel 4 at launch, while AT&T has not commented on the matter yet.

Now, this just leaves Sprint, which promised RCS support for the new Pixel in a statement to The Verge.

No word on full roll out yet

That said, it still remains unclear when Pixel 4 would join the list and receive network-wide support from T-Mobile, Verizon, and AT&T.

Google has not commented on the matter, but in order to maintain the hype of the phones, it should sort carrier problems and start offering network-wide RCS support not just for the new Pixels but also for other eligible Android phones.

India is not even getting Pixel 4 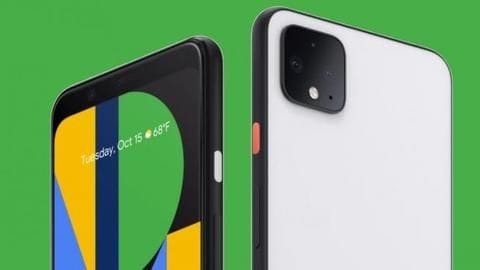 If you're in India then there's no need to worry about RCS support for Pixel 4 because the phones are not even launching in the country. The operating frequency of their Soli radar is not approved here.

Meanwhile, older Pixels may still get RCS. Google has confirmed it's working with Vodafone, Jio, and Airtel for bringing RCS, but the timeline remains unclear.

This trick enables RCS messaging on any Android phone