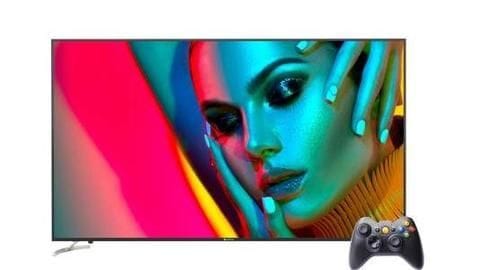 Lenovo-owned Motorola is all set to introduce a new 75-inch 4K TV in India.

The listing of the upcoming model has gone live on Flipkart, giving away key details about its specs, features, and pricing. However, there is no word on its availability as of now.

The new 75-inch model will join the company's other Android TVs that went official in September.

First, let's take a look at the TV 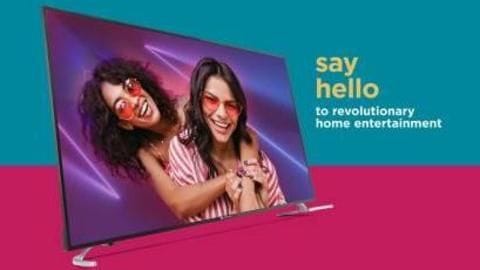 For audio, the TV gets 30W speakers along with support for Dolby Atmos and AmphiSoundX technology that's touted to offer an immersive audio experience.

It also comes bundled with a wireless gamepad

The TV runs on Android-based OS 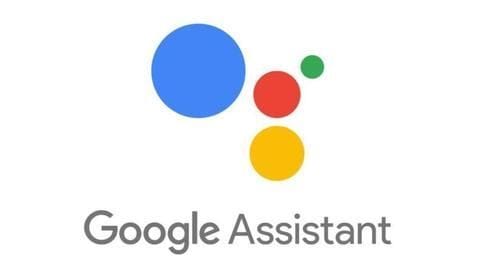 The 75-inch Motorola TV is powered by a quad-core CA53 processor, paired with Mali 450 quad-core GPU. It gets 2.25GB of RAM and 16GB of internal memory for storing apps and videos.

The TV runs on Android 9 OS and comes with built-in Chromecast as well as Google Assistant.

And, what is the pricing?

The 75-inch Motorola TV is listed on Flipkart at Rs. 1,19,999 (MRP: Rs. 2,61,900). Apart from that, the listing also highlights offers like a 10% discount on payments using SBI cards and no-cost EMI option. However, there's no detail about its availability.

Nokia TV v/s Mi TV: Which one should you buy?

Mi TV 4X v/s Motorola TV: Which one is better?