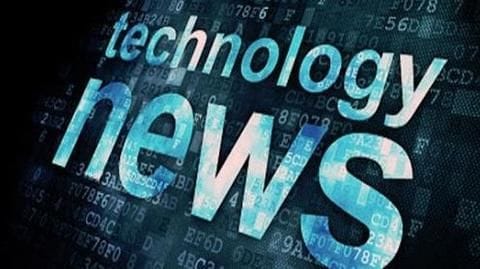 The second week of November was all about fancy new gadgets and security issues.

First of all, Xiaomi unveiled a new Mi Watch; OnePlus 8 surfaced in new leaks, while Flipkart was reported to be working with Nokia on smart TVs.

Then, there were some security issues, including a leak from Facebook.

Here's everything that happened in technology world this past week. 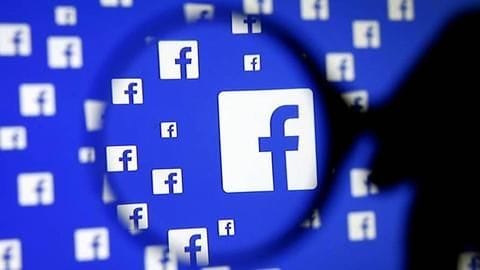 One of the biggest shockers of the week came from Facebook.

Then, in a separate investigation, BBC revealed that Instagram, the company's photo-sharing platform, has been serving as a place for selling slaves, domestic workers in Kuwait.

The company released a series of patches fixing the display refresh rate issue of the Pixel 4 family as well as critical vulnerabilities existing in the Chrome browser. 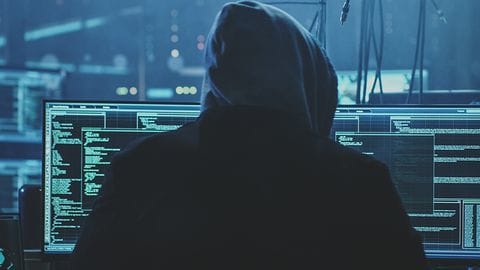 Among other things, several security researchers flagged potential vulnerabilities that can be used to hack Android phones as well as smart digital assistants like Siri and Alexa.

For phones, the researchers said, Android beam and NFC file transfer can be used to deliver malware.

Meanwhile, for smart assistants, they said a simple laser can be modulated to trigger actions like unlocking doors and cars.

In the category of consumer tech, Xiaomi ruled the week with the launch of a new Apple Watch lookalike, the Mi Watch, in China.

Additionally, Finnish giant HMD Global made headlines, thanks to its partnership with Flipkart to launch Nokia-branded smart TVs.

What else happened throughout the week? 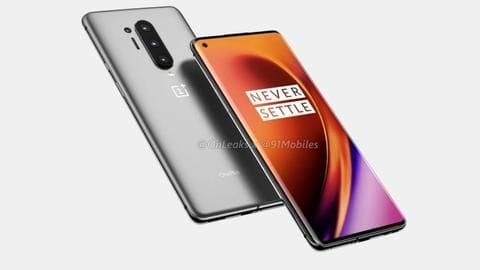 Beyond this, Microsoft launched a new all-in-one 'Office' app offering joint access to Word, Powerpoint, and Excel, while Apple released a fix for an annoying app-killing bug in the iOS.

Finally, OnePlus 7T Pro MacLaren Edition as well as Redmi 8A went on sale in India and OnePlus 8 Pro surfaced in a new leak indicating the phone will sport a 120Hz display.