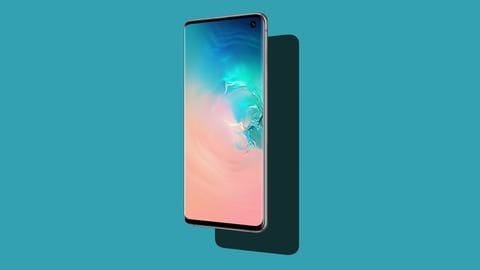 We recently learned that Samsung is working on the Galaxy S11 smartphones that would launch sometime early next year featuring a second-generation 108MP image sensor and other nifty camera upgrades.

And now, thanks to reputed leaker Evan Blass, we have some information about the design and display of the upcoming handsets that will succeed the Galaxy S10e, S10, and S10+ models.

According to details shared by Blass, the upcoming Samsung flagship will be offered in three new screen sizes. 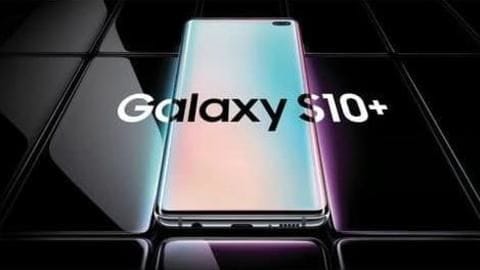 Further, Blass claims that all the upcoming S11 models will feature curved-edge displays, a design that was previously exclusive to the premium S10 models only. Hence, we can also expect the S11e to come with a curved screen instead of a flat panel we saw on S10e.

Separately, all the models should offer IP68-rated build quality with metallic frames and glass bodies. 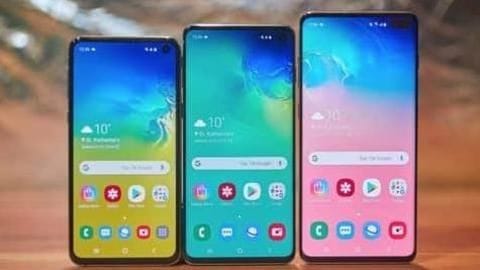 This implies, Samsung is expected to launch five handsets in the S11 line-up and three of them will support the next-generation network.

Blass has also claimed that Samsung will follow the traditional launch cycle for its S11 series and we could see the new handsets sometime around mid-to-late February. To recall, the Galaxy S10 series was announced on February 20.