This Kochi-based bank is using robot to hire employees 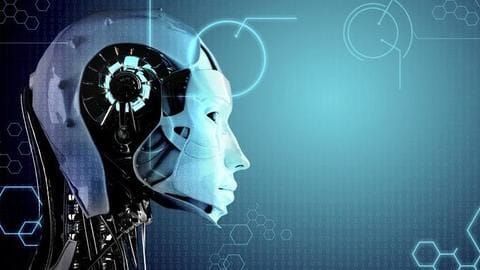 Here's all about the bot and its working.

Unlike HDFC and other banks using AI for primary screening of candidates, Federal Bank is using an AI-backed tool, dubbed FedRecruit, to automate the whole multi-stage recruitment process.

It's the first bank in the domestic banking space to do something like this and leave human intervention only for the final stage of recruitment - when top HR executives meet the finalized candidates.

How the bot shortlists candidates? 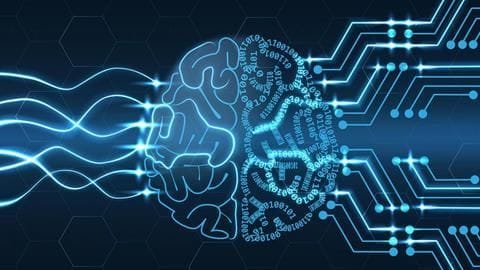 The bot shortlists candidates by creating a 360-degree narrative of their profile on the basis of their resume and tests conducted across multiple stages.

With each test, every candidate is assigned data points, which contributes to the 360-degree narrative, helping the bot decide and shortlist.

In the hiring process, specifically during the interviewing stage, FedRecruit employs integrated live videos to engage with the candidates, scan their personality traits.

As the process continues, the chatbot continues to notify the candidates through every step.

Finally, when everything is done, it sends an offer letter to the selected person and a hiring confirmation message to their parents.

The AI has already hired some employees in test run 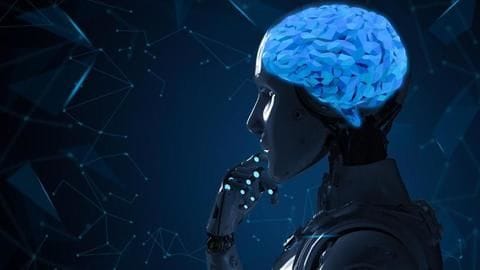 Speaking about the pilot test of the AI tool, Federal Bank's assistant VP for HR, Raj Gopal, says the system has been used to hire 350 odd probationary officers from campuses since October.

They plan to hire 350 more employees using this technology by the end of this year as well as extend its application for the hiring of non-core staff too.