Realme XT 730G to launch in India in December 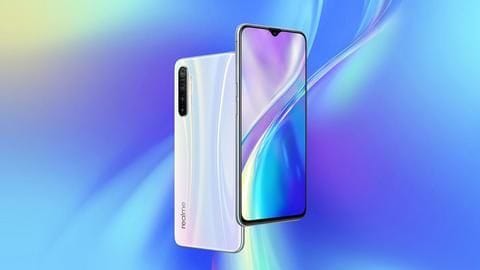 As an upgrade to the existing Realme XT, Chinese tech giant Realme is all set to launch the XT 730G in India next month.

The upcoming handset will arrive as the rebranded version of the Realme X2 which went official in China in September.

Notably, the company has also revealed its roadmap for 5G-enabled smartphones.

Realme will bring its 5G smartphone in India next year

Realme has announced that it would unveil its first 5G smartphone at the MWC 2020. Talking about future plans, Madhav Sheth, CEO of Realme India, said Realme will be one of the first smartphone manufacturers to launch a 5G-enabled handset in the country next year. 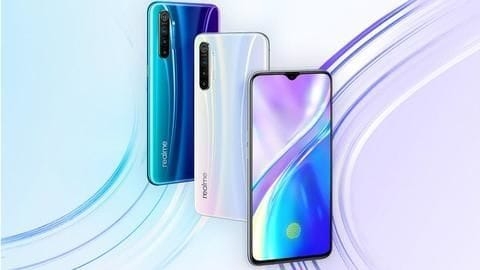 Design-wise, the Realme XT 730G will look identical to Realme XT. It will feature an all-glass body with a waterdrop notched design and an ultra-slim bottom chin. On the rear, the gradient finished glass panel will house a quad-camera unit.

Further, the handset will offer a 6.4-inch AMOLED display with a full-HD+ (1080x2340 pixels) resolution, 19.5:9 aspect ratio, and an under-display fingerprint reader. 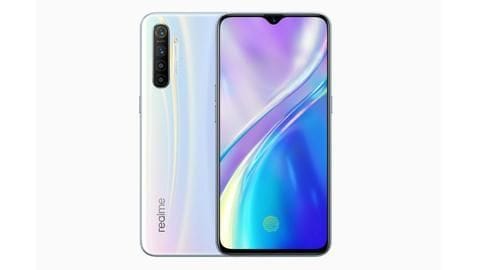 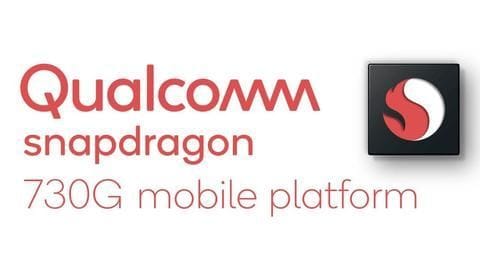 The Realme XT 730G will be fueled by a Snapdragon 730G octa-core processor, coupled with upto 8GB RAM and upto 128GB of expandable storage.

Under the hood, the phone will run Android Pie-based ColorOS 6 and pack a 4,000mAh battery with 30W fast-charging technology.

And, what about pricing and availability? 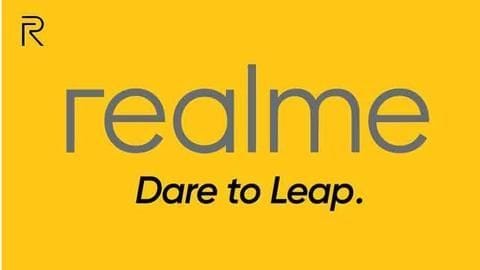 There is no word on the pricing of Realme XT 730G in India as of now. However, considering that it would be positioned above the Realme XT, we expect the phone to be priced slightly upwards of Rs. 15,999.

Realme to launch two devices in India on December 17