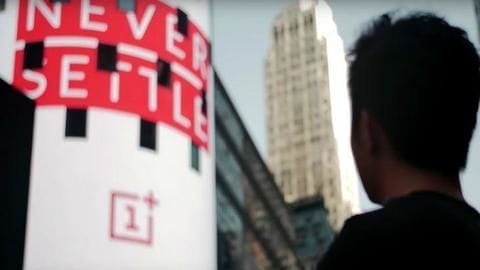 In a major shocker, popular smartphone-maker OnePlus has owned up to suffering from a major data breach.

The company, which is based out of Shenzhen, China, said its systems were accessed by an unauthorized party that was able to steal confidential information about its customers.

It has now stopped the intruder and is investigating the matter.

How the breach occurred?

Though the Chinese giant didn't provide details of the attack, it did note that the breach was discovered last week, prompting them to take immediate action.

It first stopped the intruder and then took steps to inspect the OnePlus "website thoroughly to ensure that there are no similar security flaws" - a fact that indicates that the attack happened on OnePlus's website/store, not phones. Either way, one thing is pretty much clear: OnePlus's security wasn't enough.

In its disclosure, the company admitted that the attackers might have been able to access partial customers' order information before being stopped.

No word on exact number of victims

So far, OnePlus has not said how many customers' information might have been accessed by hackers.

However, it has already begun the damage control process and is starting to alert customers whose information may have been compromised, The Verge reported.

Notably, the company's notification also tells customers that it is working with relevant authorities to "further investigate this incident and protect your data."

Eventually, you could be targeted with phishing attacks 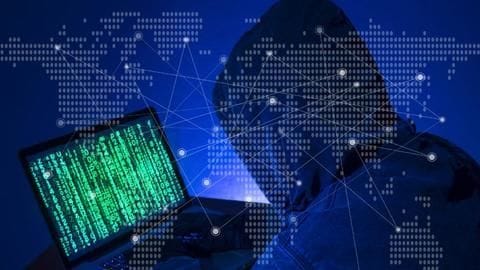 If your information has been compromised in this attack, better watch out for spam calls aimed at phishing information or money out of you.

Specifically, scammers may use your information and pretend to be OnePlus executives to trick you into paying for something or giving away your password.

This could eventually lead to a major loss if you are not careful.

To recall, this isn't the first breach for OnePlus. Back in January 2018, the company had suffered from another security issue, which had compromised credit card details of as many as 40,000 customers. It's a pity the company didn't learn its lesson after that!