Motorola One Hyper to be launched on December 3 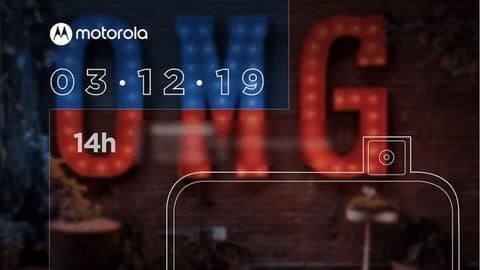 Motorola is gearing up to launch the One Hyper smartphone on December 3 in Brazil.

Now, a teaser, revealing the date and a smartphone image with a pop-up camera, has been spotted, hinting at an imminent launch.

Separately, the key specifications of the upcoming handset including an all-screen notch-less look, 64MP camera, and mid-level internals were also leaked recently.

The handset will offer an all-screen design 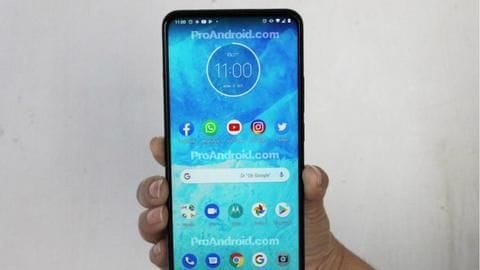 The leaked images of the One Hyper suggest that it will sport an edge-to-edge notch-less screen, achieved by adopting a pop-up module for the selfie camera.

On the rear, the handset will house a dual camera setup and a physical fingerprint sensor.

In the imaging department, One Hyper is tipped to house a 64MP (f/1.8) main camera, paired with an 8MP secondary lens to capture depth details.

For the selfie lovers, the phone will offer a 32MP (f/2.0) front-facing snapper housed in a motorized pop-up module. Motorola One Hyper will reportedly be powered by a Snapdragon 675 octa-core processor, paired with 4GB RAM and 128GB of internal storage.

The handset will run stock Android 10 as part of Android One program and will house a solid 4,000mAh battery.

Besides that, it should offer all the latest connectivity options such as dual-SIMs (Nano), Wi-Fi, Bluetooth, Type-C port, and a headphone jack. 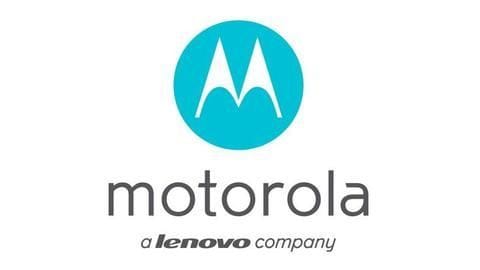 There is no word on the pricing of Motorola One Hyper as of now. However, looking at the specifications, we expect the phone to cost somewhere around Rs. 25,000.

Meanwhile, official details will be revealed by the company at the launch event itself, which is slated to happen on December 3.

Motorola to launch 'One Hyper' with a pop-up camera design