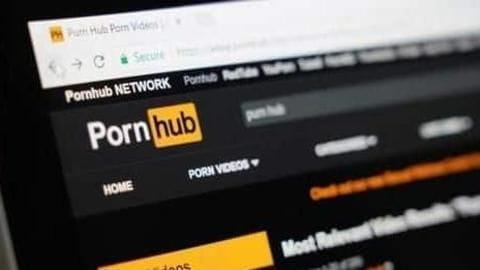 The move drew flak from citizens, but as it appears, it didn't have as much of an impact as the government would have wanted.

A large number of affected users circumvented the ban using VPN, with its usage rising by a whopping 400%. 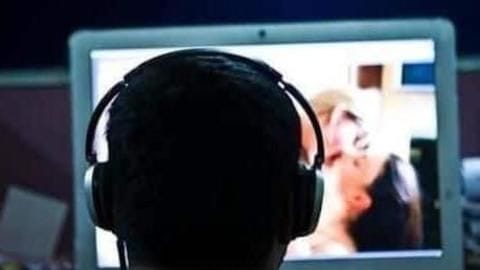 The Department of Telecommunications then issued a letter instructing leading ISPs to disable access to all the sites.

It claimed the content posted on these sites went against "morality, decency as given in Article 19(2) of the Constitution".

Public responded by adopting ways to bypass the ban 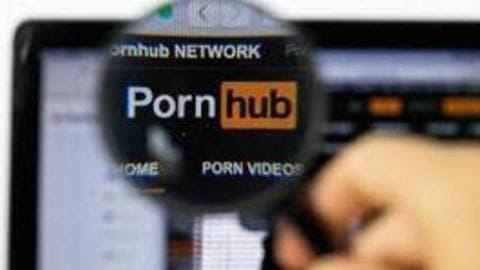 After the ban came into effect, the sites became inaccessible to people using Reliance Jio, Airtel, Vodafone Idea, and other mobile services.

Frustrated consumers of adult content didn't just criticize the move on social media platforms but also resorted to using virtual private networks (VPNs), proxies and other tools to bypass the ban and access the sites in question.

VPN consumption rose by more than 400% on mobile 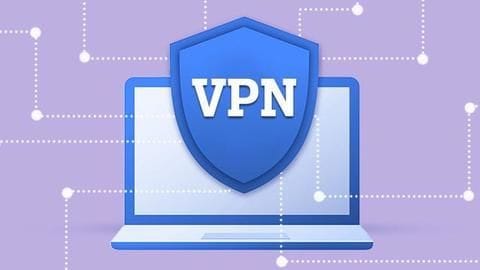 The figure comes from London-based Top10VPN, a VPN review platform that analyzed VPN download stats for the period between October 2018 and 2019 from Google Play Store and Apple App Store. The platform noted that Google searches for VPN surged immediately after the ban came into effect.

In fact, from October to December 2018, mobile VPN downloads in India increased by 66% every month on an average.

Since then, the numbers persistently stayed over the usual levels seen before the ban was enforced. Even the Lok Sabha elections also contributed to some spikes in April-May.

Having said that, it is worth noting that a majority of VPN consumers in India are using free services that make money by selling data.

Nearly 11 million people in the country use free TurboVPN, while some 7 million use Solo VPN and HotspotShield Free.

On the other hand, among paid services, ExpressVPN stayed on top with just 1.8 million users.

Others have shifted to unblocked or mirror sites

Want to go anonymous on internet? Set up a VPN