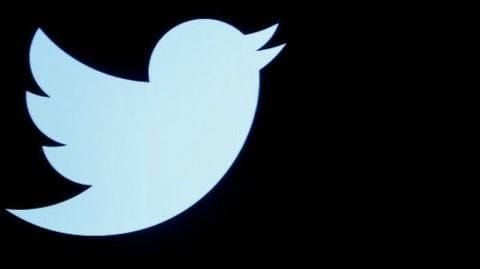 Twitter has long been that place where you can discuss anything in the world, be it politics, quirky stuff or technology gems.

It is also that ugly place where people express their personal views, react to day-to-day happenings in the way and tone they deem fit.

Now, the microblogging platform hopes to give things a lighter turn with a new account: @TwitterRetweets.

It hopes to use this profile as a place to show the best that Twitter has on offer. In other words, "Your best Tweets. Retweeted," according to the bio of the new account.

Currently, it only has a handful of tweets 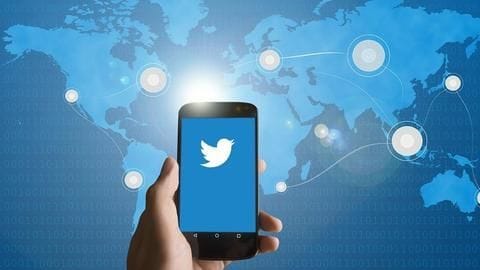 Currently, Twitter Retweets has less than 11k followers and just a handful of retweets.

Of these posts, most revolve around sarcasm or comedy, which seems to indicate that the account will be used to entertain/humor users.

mental that ur handwriting is just ur hands accent 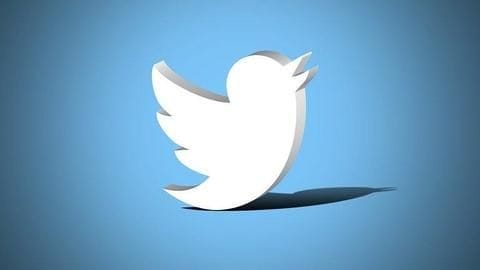 By having an account that highlights the good side of Twitter, the microblogging platform can keep its users happy, redirect their attention away from all the bad.

But, at the same time, it is also imperative to note that this account would just redirect the attention. The problems would still remain, be it the spread of misinformation, bugs, bots, or fake accounts.

Twitter for desktop is getting a makeover: Details here