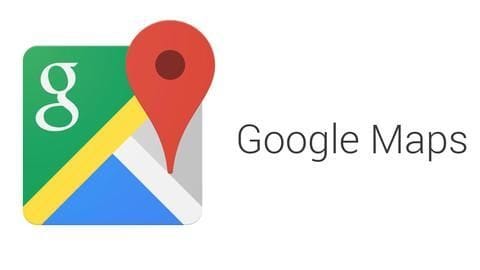 Over the last few months, Google has been improving Maps with features aimed at helping pedestrians find their way around.

Just recently, the company introduced detailed spoken directions for people suffering from visual impairments, and now, as part of the same effort, it appears to be working on the ability to find safer roads to walk at night. 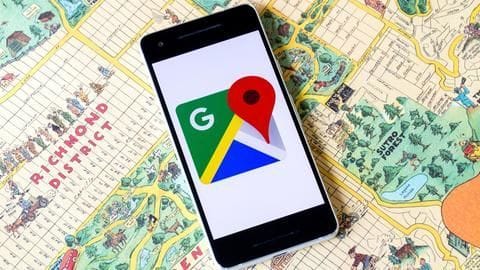 The folks at XDA-Developers recently discovered the signs of a new 'Lighting layer' in Google Maps.

Though Google hasn't said anything about the layer, the strings suggest it would be used to indicate which streets are adequately-lit.

It would use a yellow-color highlight to mark the streets with proper street lights and give users the best route to walk home safely at night.

This would be a major upgrade for Maps

The introduction of this feature would be a major upgrade, especially for nations that have been plagued by crimes.

People would be able to avoid dark streets, which thieves and other criminals often use as a vector for carrying out attacks.

Google will probably source street lighting data from the public, but as of now, the exact working of the feature is not clear.

Also, the feature is not official yet

The team at XDA-Developers found the lighting layer during a teardown of Google Maps' Android APK and speculated that it might be rolled out in the near future, starting with India where brutal rapes have become a big point of concern.

However, it is worth noting that the internet giant has not officially confirmed the capability, which means it could be ditched too. 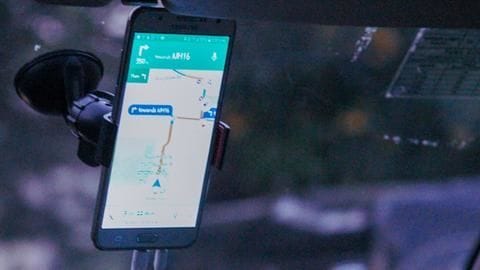 The report of this feature comes as Google continues to improve Maps in every way possible.

First, the company launched Google Assistant to help drivers on the road reply messages without touching their phones.

Then, we also witnessed the fancy AR navigational capability that superimposes large arrows over real roads - in the camera viewfinder - to help people find the right direction.

Now, you can use augmented reality directions in Google Maps

#TechBytes: How to turn on speedometer in Google Maps