Realme to launch two devices in India on December 17 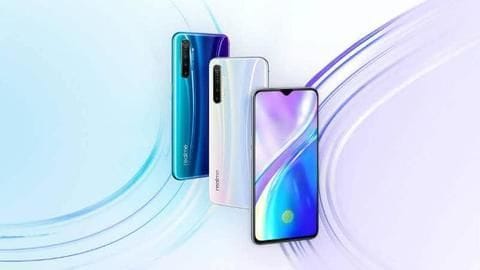 Realme is all set to launch the XT 730G smartphone and Apple AirPods-like wireless earphones in India in December.

The company has sent formal invites confirming that the aforementioned devices will be unveiled in the country on December 17.

Notably, the upcoming phone will share most of its specifications with Realme XT, but will pack a more capable processor.

A bit about the first-ever truly wireless earphones by Realme 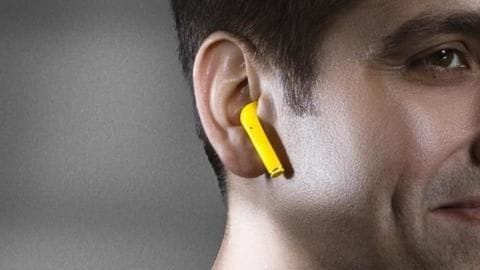 To begin with, the specifications and features of Realme's first wireless earphones are not known at present. However, the company's CEO, Madhav Sheth has already teased the arrival of the earbuds.

Reportedly dubbed as 'Realme AirPods', the device shares its design with Apple AirPods (not the Pro model) and will come in multiple options including White, Black, and Yellow color. 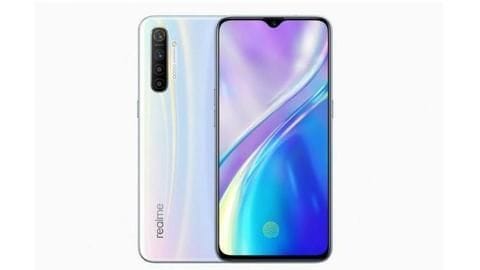 Separately, the XT 730G (just like Realme XT) will come with an all-glass body featuring a dew-drop notched design. On the rear, the gradient finished panel will house a vertically stacked quad camera module with LED flash.

The smartphone will feature a 6.4-inch AMOLED display with a full-HD+ (1080x2340 pixels) resolution, 19.5:9 aspect ratio, and an in-screen fingerprint reader for secure authentication. 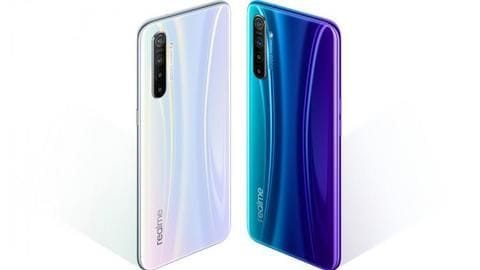 The camera unit will be accompanied by an LED flash and will support 4K video recording at 30fps.

The Realme XT 730G will draw power from a Snapdragon 730G octa-core processor and a solid 4,000mAh battery with 30W fast-charging technology.

As for memory options, it will offer upto 8GB RAM and upto 128GB of expandable storage.

In addition, the phone should pack all latest connectivity options including dual-SIMs (Nano), dual-band Wi-Fi, Bluetooth 5.0, Type-C port, and a headphone jack. 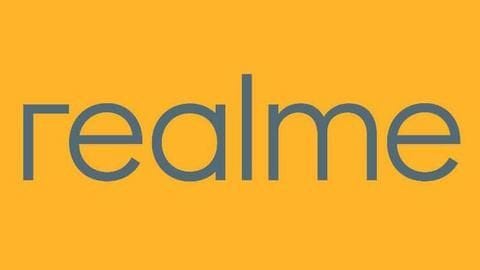 The official prices of the Realme XT 730G will be announced on December 17. However, several reports suggest that the handset will come at a starting price of around Rs. 17,000.

Meanwhile, there is no word on the pricing of Realme wireless earphones yet. We expect it to come at a more affordable price as compared to Apple AirPods.

Realme XT 730G to launch in India in December