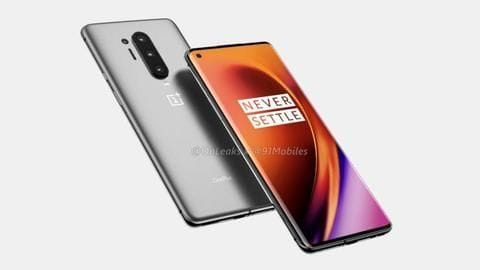 As an upgrade to the OnePlus 7 Pro, the Chinese tech giant OnePlus is all set to launch the OnePlus 8 Pro sometime in mid-2020.

Now, the upcoming smartphone with model number GALILEI IN2023 has been listed on the benchmarking platform Geekbench.

According to the listing, the handset will be powered by Snapdragon 865 chipset, offer 12GB RAM, and run on Android 10 OS.

What are its scores?

The listing, with an upload date of January 10, shows that the phone has received a single-core score of 4,296 and multi-core score of 12,531.

About Geekbench and its results

Geekbench is a cross-platform processor benchmark platform which grades processors on their single-core and multi-core performances.

While calculating multi-core scores, Geekbench runs multiple streams of instructions simultaneously per core and reports an aggregate score. With single-core scores, the same process is applied but on a single core.

The quicker a CPU completes the instructions, the higher is its Geekbench score.

A look at the OnePlus 8 Pro 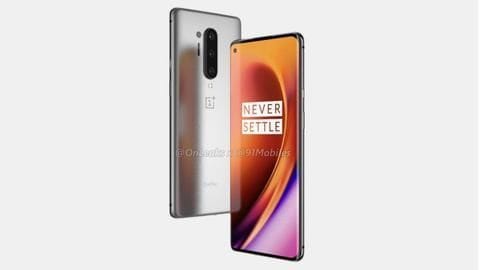 According to previous renders, the OnePlus 8 Pro will come with a metal-glass body featuring Galaxy S10-like curved punch-hole design up front. On the rear, the smartphone will offer a quad camera setup and an LED flash.

The smartphone is likely to house an AMOLED screen with industry-leading 120Hz refresh rate and an improved under-display fingerprint sensor.

On the imaging front, the OnePlus 8 Pro will house a quad-lens rear camera setup comprising a vertically stacked triple camera unit and a separate 3D ToF sensor. For the selfie lovers, the smartphone will offer a single front-facing snapper housed in the display cut-out.

All the important stuff 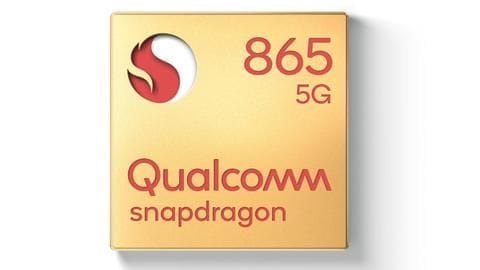 The OnePlus 8 Pro will be powered by a Snapdragon 865 chipset, coupled with 12GB RAM and up to 256GB of storage.

The phone will run Android 10 out-of-the-box and pack a powerful battery with support for wireless charging.

In addition, it would offer all the latest connectivity options such as dual-SIMs (Nano), dual-band Wi-Fi, Bluetooth 5.0, Type-C port, and louder stereo speakers.

The smartphone could be launched in mid-2020

There is no official word on the launch of OnePlus 8 Pro as of now. However, going by a previous tip-off, we expect the upcoming flagship smartphone to go official sometime in mid-2020.