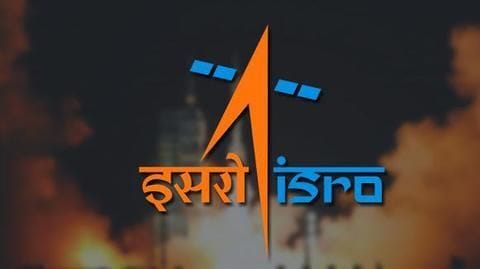 The Indian Space Research Organization (ISRO) is gearing up to launch a new communication satellite on January 17.

The probe, dubbed GSAT-30, will be delivered to a geostationary orbit as part of a joint mission being carried with Arianespace - the world's first commercial satellite launch service provider. 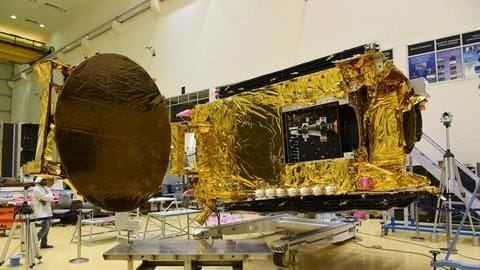 GSAT-30 is India's latest communication satellite, which, ISRO says, is based on its original INSAT/GSAT series of satellites.

It has been configured on ISRO's enhanced I-3K Bus platform to provide communication services from the Geostationary orbit in the C and Ku bands.

It has been designed as a more capable replacement for INSAT-4A, which was launched in 2005 and has exceeded its mission life.

But, how this satellite would be useful 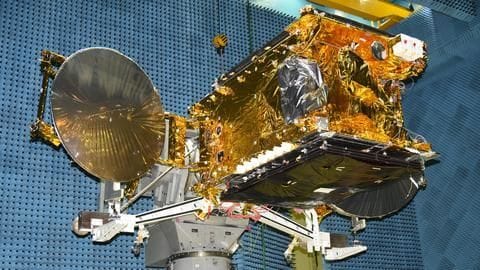 It will also be used to provide extended coverage over Gulf countries, a large number of Asian countries, and Australia.

Mission life of the satellite

Having said that, it is also worth noting that the GSAT-30 satellite has a mission life of more than 15 years, just like INSAT-4A. This means it will continue to operate until 2035, perhaps even later.

When the launch will take place?

GSAT-30 will be blasting off into space on Arianespace's Ariane 5 rocket in the early morning hours (between 2:35 am and 4:35 am) of January 17.

The launch will take place at the Guiana Space Center, a French spaceport located along the northeastern coast of South America. But, if you want to watch the launch, there will be a live stream on YouTube.