A few weeks after killing digital magazines in News, Google is working to pull the plug on Chrome apps.

The plan was announced more than three years ago, but the internet giant has finally taken the decision to take it forward with a more detailed phase-out timeline - and that too for different platforms. 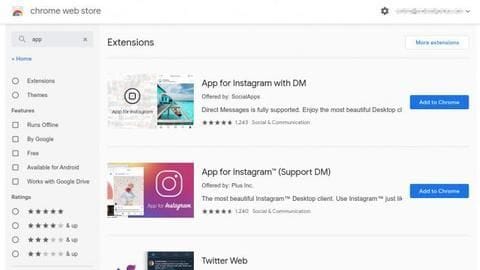 Available on the Chrome Web Store, Chrome apps are web-based applications that work like the usual batch of Windows/macOS apps.

They launch from the desktop, but are installed in and powered by Chrome.

Plus, you get them in two avatars - packaged apps that run locally, sometimes with elevated permissions, and hosted apps, which are just the links to web version of the app. Despite offering an easy way to use different services, these apps never took off, which led Google to announce in 2016 that it would end support for the product on Windows, macOS, and Linux in early 2018.

Back then, it had claimed just 1% of users on these platforms were actively using Chrome apps - a figure that could have plummeted even more now.

However, Chrome apps weren't discontinued in 2018

Though Google removed the Chrome Apps section from the Chrome Web Store, it didn't end support for the apps in 2018 - perhaps because there were still some active users.

However, now, the company appears ready to finish the incomplete task, which it says will see Chrome apps depart not only from Windows, Linux, and macOS but Chrome OS too.

All platforms will lose support by June 2022 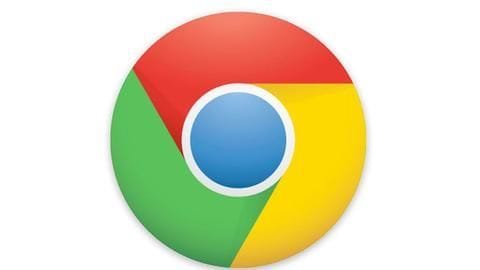 According to the latest timeline from Google, all the platforms will lose support for Chrome apps by 2022.

First, the Chrome Web Store will stop accepting new apps in March 2020. Then, at some point in June 2020, all Chrome apps will stop working on macOS, Windows, and Linux.

After that, Chrome OS will stop supporting the apps in June 2021.

Google: Select users will get an option to extend access

If you have Chrome Enterprise or a Chrome Education Upgrade, you will get the option to extend access to Chrome apps on Windows, macOS, and Linux by six more months and on Chrome OS by an additional year, which is up to June 2022.

Google experiments with Chrome, ends up breaking thousands of browsers

New features coming to your Chromebook with Chrome OS 76