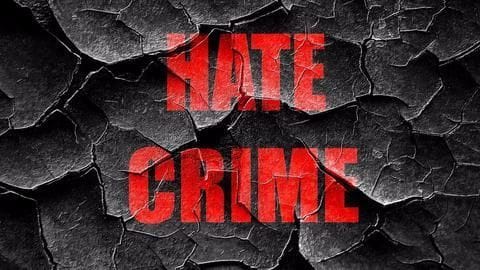 The Council on American-Islamic Relations (CAIR) launched a new app that supports civil rights and counters the alarming surge in hate crimes.

The app, called 'Making Democracy Work for Everyone', helps users identify and report any hate incidents that they encounter.

The app was launched to help combat the increasing number of incidents against American Muslims and other minority communities.

"It's on a daily basis now that we are issuing a statement about some hate crime somewhere in the country, some days multiple incidents," said CAIR spokesman Ibrahim Hooper. The app was launched in the wake of an incident against a Muslim teenager who was attacked and killed near a mosque in Virginia.

After a string of incidents arose that was categorized as hate crime, thousands supported the application's features.

The free app will offer real-time help to users who report incidents and provide them advice on civil rights when contacted by authorities.

What does the data reveal? The Washington-based CAIR stated that after the election of Donald Trump, the development of the application was accelerated.

Data shows a spike of nearly 57 percent during 2016 in bias incidents against Muslims in the country.

Anti-Muslim hate crimes during the last year had increased by 44 percent, according to reports.