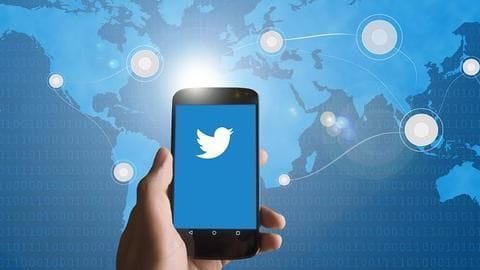 Since its inception 11 years ago, microblogging site Twitter has served many purposes, including social networking, keeping track of news, keeping up with friends, famous personalities and celebs, etc.

Researchers now say Twitter can also help law enforcement authorities track riots or other similar violent activities even before they are reported to police.

Read more to know how! They developed a detection system, which was applied to tweets posted during the 2011 London riots.

Their analysis showed tweets can detect violence and also give information about the place where the riots are taking place or mobs are gathering.

Cardiff University's Pete Burnap said, "In this research we show that online social media are becoming the go-to place to report observations of everyday occurrences - including social disorder and terrestrial criminal activity."

About the 2011 riots in England An isolated incident in Tottenham on 6 Aug'11 quickly led to riots all across England, including London.

Properties were destructed, shops were looted; England witnessed the worst incidents of violence in 30 years.

Using a series of machine-learning algorithms, researchers analyzed 1.6 million tweets related to these riots and took into account details like time, location and content of the posts. According to the results, the machine-learning algorithms picked up information about riots quicker than police in all but two of the reported riot incidents.

On an average, the system detected those incidents several minutes before authorities; in some cases even before an hour.

Researchers believe their system could help police authorities better manage or prepare for both small and large disruptions.

"We have previously used machine-learning and natural language processing on Twitter data to better understand online deviance, such as the spread of antagonistic narratives and cyber hate. This research could augment existing intelligence gathering and draw on new technologies to support more established policing methods." The data produced by the estimated 2.5 non-unique social media users could be used for predicting various events, from elections to earthquake epicenters.