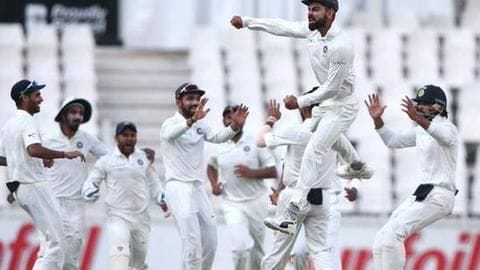 India won the final Test of the 3-match series at Johannesburg, a dead rubber essentially, with South Africa bagging it 2-1.

Despite the series loss, the 3rd Test with its controversial pitch conditions was a testament to India's positive intent and attitude.

Here is a look at the records broken during this SA v/s India Test series.

Kohli is the highest scoring Test captain for India 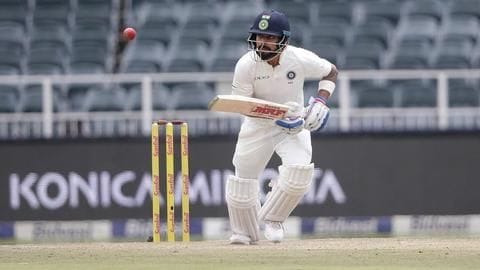 With his 41 runs off 79 balls at an extremely difficult-to-bat Wanderers pitch in the 3rd Test, Virat Kohli has surpassed MS Dhoni to become the highest scoring Indian Test captain.

Second-most runs in series in South Africa by an Indian

Virat Kohli's aggregate of 286 runs in the 3-match series is the second-most runs scored by an Indian player in a series in South Africa, only second to Sachin Tendulkar's 326 in 2010.

Most caught and bowled dismissals record for Dale Steyn 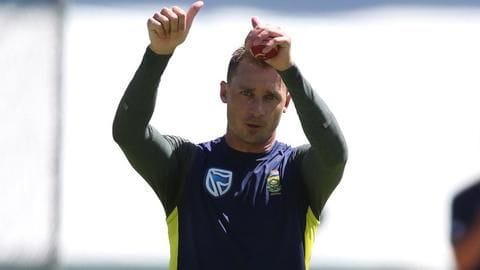 Playing the 1st and only Test of the series, Dale Steyn equalled the world record for most caught and bowled dismissals by a pace bowler, held by Richard Hadlee. Both of them have 10 such dismissals.

Steyn having scalped two wickets during the match, now has 419 wickets from his 86 Tests, becoming the 10th most highest wicket taker of all time.

Most dismissals affected by Indian wicket-keeper in Tests

Wriddhiman Saha was involved in 10 dismissals during the 1st SA-India Test, the most by an Indian wicket-keeper. Dhoni held the previous best of 9 dismissals, in 2014-15 against Australia.

Most runs by a batsman at the Centurion During the 2nd test at Centurion, Hashim Amla surpassed former great Jacques Kallis's 1,267 run mark to become the highest scorer on this ground.

He also holds an embarrassing record for joint-second most run-outs among the Proteas players, after being run out in the 2nd Test.

A record to forget for Pujara

Cheteshwar Pujara is the first Indian to be run-out twice in a Test, a record he will want to forget. He is the 23rd player overall to be run-out in such a fashion and the first since Stephen Fleming in 2000, against Zimbabwe.

Who's the highest scorer in this test series?

How many test matches and test series won by India in South Africa?

Why has Aleem Dar started to sport a full-grown beard?

Even though the question is not relevant to this particular news article, it is an interesting one. In an interview, Aleem Dar revealed that Hashim Amla is the reason he started growing his beard. Amla told him to sport a beard in an Islamic way. Dar is one of the most experienced umpires in the world, who has won the ICC Award 3 times.

Justice Bobde will take oath as next CJI in November