Ball-tampering scandal: What next for Smith, Warner and Bancroft? 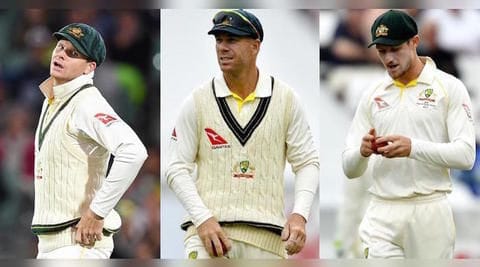 They have until the midweek to appeal against the ban and are considering the merits of such a challenge.

CA has been accused by many of caving to public sentiment, who believe that 12-month ban is harsh. 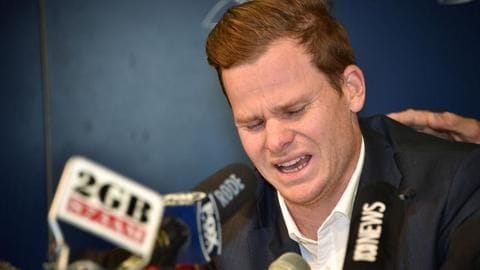 Australian Cricketers' Association continues to offer welfare and legal support to the trio.

Now it has hit out at the CA. It said that there were a number of "glaring anomalies" in the board's investigation of the whole "ball-tampering episode".

The cricketers' union also condemned the quantum of sentence and said that CA, under pressure from public, took the decision in haste.

Warner is set to appeal 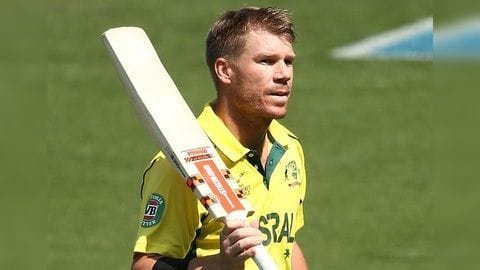 David Warner, the former team vice-captain, had emerged as the central figure in the ball-tampering scandal.

As a result, he was slapped with 1-year ban.

In his press conference, he said that he could not answer many questions due to ongoing legal process.

While he looks set to appeal the ban, it is not clear if Smith and Bancroft will follow the suit.

CA on cricketers' option to appeal

"As a course of natural justice under our code, players have the right to accept or reject the charges or the sanctions or both. If they do take that to appeal, that's a good, proper legal process." CA Chief James Sutherland said.