All you need to know about 2018 Commonwealth Games 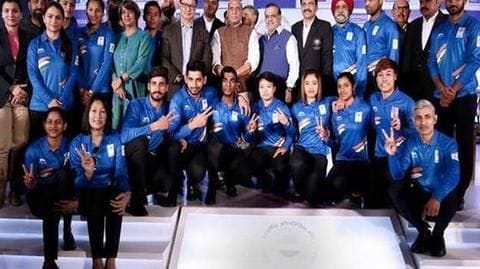 India have fielded a 218-member contingent across 17 sports (including para-athletes and their events) for the grand event in Gold Coast, Australia.

After escaping any major sanctions for the 'needle controversy', India can breath a sigh of relief.

Here's all about one of the biggest sporting carnivals of 2018.

India at the last edition of CWG 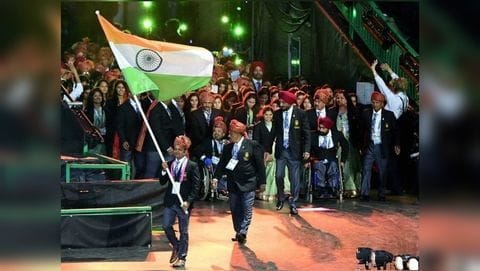 India have a fair medal-winning record at the Commonwealth Games. The Indian contingent won 64 medals- 15 gold, 30 silver, and 19 bronze at the previous edition in Glasgow.

This year at Gold Coast, scheduled from 4- 15 April, India will hope to come back with a higher medal tally.

The major expectations will be on the shoulders of shooters, shuttlers, boxers, and wrestlers.

Where to watch the Indians in action at CWG?

Sony is the official broadcasters of CWG in India. The live coverage can be viewed on Sony Six, Sony Ten 2 (English commentary) and Sony Ten 3 (Hindi commentary). The games can also be streamed live on SonyLiv.com. 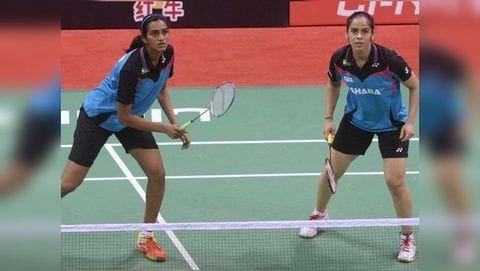 One category where Indian athletes are most likely to bring medals back home is the Pullela Gopichand-mentored badminton team.

With world class shuttlers in the fray including PV Sindhu and Saina Nehwal, it is a matter of how many and which color medals will India bag rather than if they will bag any.

The Indian shuttlers have also won CWG medals in the past. 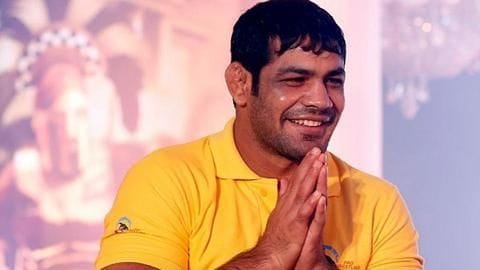 India are second on the CWG all-time medal list in wrestling and will hope to extend the domination.

In boxing, superstar pugilist Mary Kom will be making her CWG debut and is being considered a sure-shot medallist. Other hopefuls include Vikas Krishan, and Amit Panghal.

New stars to shine in Shooting 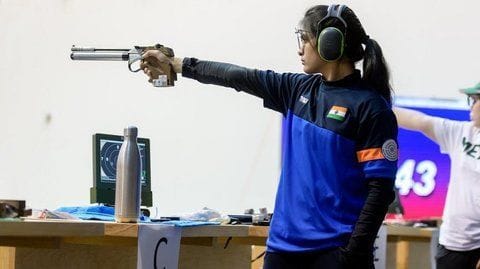 India have consistently done well in shooting and 48 of the total 112 gold medals have been won by the shooters across the past five CWG editions.

Apart from the regulars Gagan Narang, Jitu Rai, and Heena Sidhu, much is expected of new age shooters like Manu Bhaker and Mehuli Ghosh. They will take part in the games for the first time. 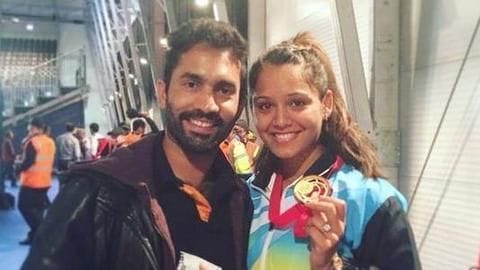 Squash women's doubles gold winners at Glasgow Dipika Pallikal and Joshna Chinappa will look to repeat their feat this time around and a singles medal would be an icing on the cake.

In the men's category, Saurav Ghoshal could turn out to be a dark horse.

Mirabai Chanu, the 2017 World Championship gold winner, is a genuine medal contender in the weightlifting category.