IPL: Who are the most successful captains? 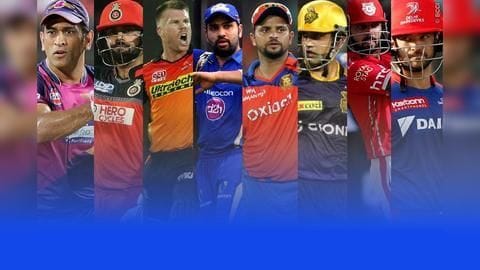 Captaining in IPL goes beyond just leading the team and assumes more of a managerial role with the captain in charge of players of different nationalities.

In the past decade of the IPL, there have been several captains who have excelled at their jobs.

Let's take a look at the most successful IPL skippers based on parameters like winning percentage and titles won.

Rohit Sharma has the most IPL trophies under his belt 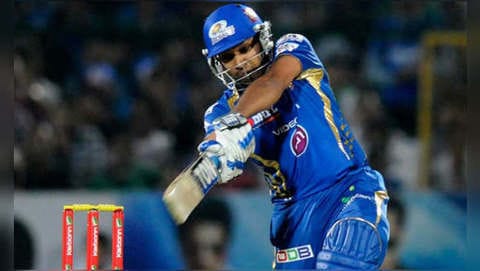 With a winning percentage of 60.66, Rohit Sharma has been the most successful captain amongst ones who have led in at least 50 matches.

He has captained Mumbai in 75 matches and won 45.

Keeping in mind all the parameters, it would be fair to conclude that Rohit tops this list.

How well do you know the IPL records? 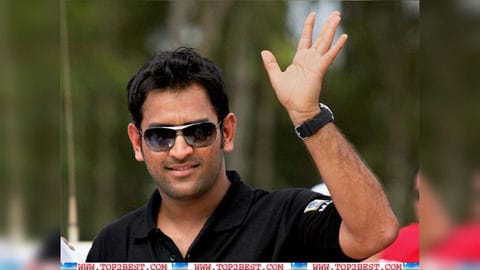 If impact and popularity were the parameters, MS Dhoni would have emerged as the most successful IPL captain of the last decade.

He has been the longest-serving IPL captain with 143 matches.

Finally, he also has the most number of wins (83) and third-highest winning percentage (50+ matches) after Rohit and Sachin. Sachin Tendulkar captained Mumbai Indians between 2008-2011 and led them to the tournament final in 2010.

While Tendulkar doesn't have an IPL trophy to his name, he has the second best winning percentage (58.82%).

He has won 30 of the 51 matches he has captained. This win-ratio was also the highest for any captain until the last edition of IPL.

Gautam Gambhir: The most aggressive captain Gautam Gambhir is known to be the most aggressive IPL captain.

The 36-year-old has the second highest number of IPL matches as a captain to his name (123).

Winning 70 of the matches he skippered, the Delhi lad has a winning percentage of 57.31. 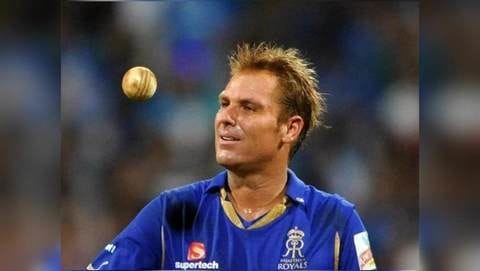 Shane Warne, often described as the 'best captain Australia never had', was given the reins of Rajasthan Royals when the IPL began in 2008.

He repaid the faith by winning the inaugural edition of the tournament.