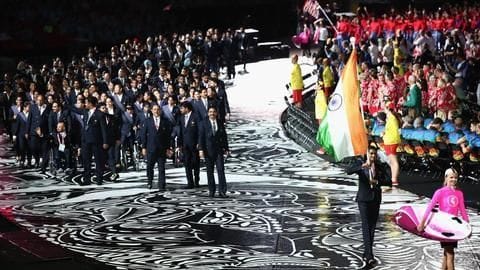 The 21st edition of the Commonwealth Games kicked off earlier today with the opening ceremony being held at the Carrara Stadium in Australia's Gold Coast.

Despite initial rain threat, the two-hour-long event went on smoothly with 71 nations featuring in the parade.

The 218-athlete strong Indian contingent was led by ace shuttler PV Sindhu in the parade.

Here's all about the opening ceremony.

All the best to the athletes representing India at the Gold Coast 2018 Commonwealth Games! Our sportspersons have worked tremendously hard and the Games will be a wonderful opportunity to showcase their talent. Every Indian is cheering for our contingent. #GC2018 @GC2018 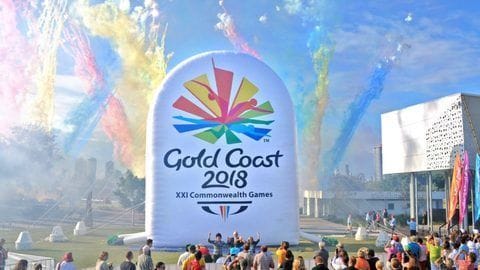 The CWG Gold Coast will see 4,500 athletes from 71 nations vying for 275 gold medals at the multi-sport event.

The Games are being hosted by Australia for the fifth time.

The Games, for the first time, will have have an equal number of men's and women's medal events.

The first event, women's triathlon, will be contested tomorrow.

Dominated by a strong indigenous theme 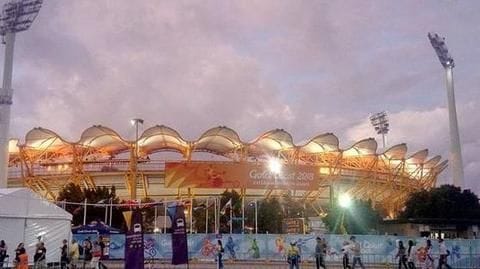 The CWG opening ceremony had a strong indigenous theme and saw members of professional troupe Bangarra, around 400 lifesavers and nippers, a 500-piece didgeridoo orchestra and aboriginal Australian dancers.

The ceremony also celebrated the beach lifestyle of the Gold Coast region.

Indians in fray on the first day of competition 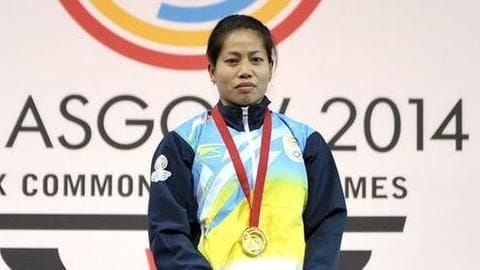 First day will see the world champion weightlifter Mirabai Chanu in action in the 48-kg category.

The Indian women's hockey team will also be in action against Wales.

Commonwealth Games: Here's why India is considering to pull out