Even before CWG kicks-off, this boxer has won a medal 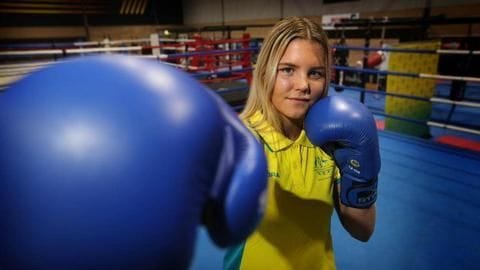 Australia have already bagged their first medal at the 2018 Commonwealth Games even before the games kick-off, with Aussie boxer Taylah Robertson, guaranteed to win a medal.

The 19-year-old, a participant in the women's 51 kg category, received a bye into the semi-finals.

This means that she will go on to win at least a bronze medal even if she loses her first bout.

Similar instances in the past

This will not be a first time that a boxer has secured a medal without landing a punch. In the past, in 1986 Edinburgh games, only three fighters entered in the super-weight category. Evans got a bye into the final which ensured him a medal.

Only seven boxers in the 51 kg category 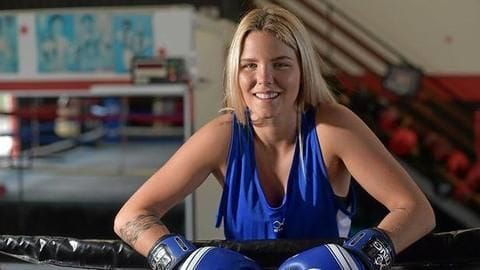 The women's 51 kg category at the Gold Coast Games has only seven participants.

While six of them will compete in the quarterfinals, one participant received a bye into the semis. This boxer happens to be the host country's Taylah Robertson.

In semi-final, Taylah will face the winner of quarterfinal match between England's Lisa Whiteside and India's Pinki Rani.

Mary Kom also a win away from an assured medal

The limited number of participants in the flyweight category means that India's Pinki Rani is just a bout away from winning a medal. The same goes for MC Mary Kom, whose first match will be a quarter-final match against Scotland's Megan Gordon.

Commonwealth Games: Here's why India is considering to pull out