IPL 2018: Who can replace Kagiso Rabada at Delhi Daredevils? With 2018 IPL just two days away, South African pacer Kagiso Rabada has been ruled of the tournament owing to back injury.

The Gautam Gambhir-led Delhi Daredevils will now be allowed to bring his replacement from the 'Registered and Available Player Pool' (RAPP), pending an approval from the IPL technical committee.

Here are their options. 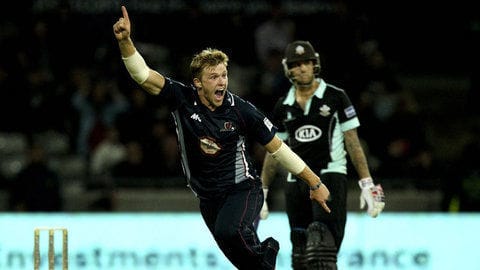 While he may not be a perfect replacement for Rabada, all-rounder David Willey is a talented T20 player, who can wing his bat and scalp wickets alike.

The 28-year-old left-arm pacer is yet to play in the IPL.

If Delhi want to bring an all-rounder on board, James Faulkner is an option they can explore. Faulkner had a great IPL season in 2013 where he claimed 28 wickets. The Australian southpaw has 59 wickets and 527 runs from his 60 IPL matches. 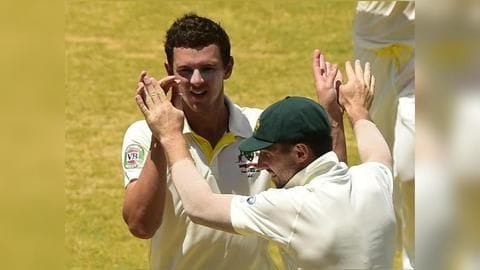 While Holder hasn't had much luck in past IPL editions, his current form can earn him an IPL gig.

Hazlewood, on the other hand, hasn't played in IPL.

He has decent experience in ODIs and Tests and he could be a great asset for Delhi. 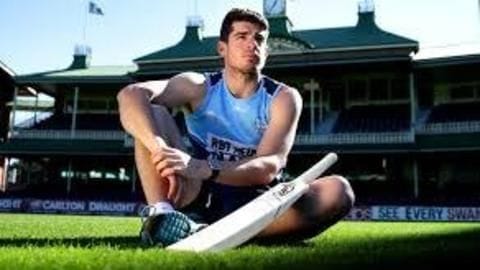 For this, they have a great option in Moises Henriques who went unsold in this year's auction.

The Aussie batting all-rounder has 969 runs and 38 wickets from his 57 IPL appearances.