CWG: Venkat Rahul lifts his way to gold for India 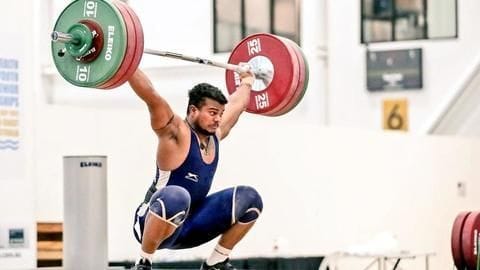 India have bagged yet another gold in weightlifting at the Commonwealth Games with Venkat Rahul Ragala bringing home the medal in the men's 85 kg category.

First Indian to win gold in this category

Venkat Rahul has become the first Indian to win a CWG gold in the 85 kg weight category. He beat Don Opeloge, of Samoa, who had lifted a total of 331 kg. Muhamad Fazrul Azrie bagged the bronze medal. 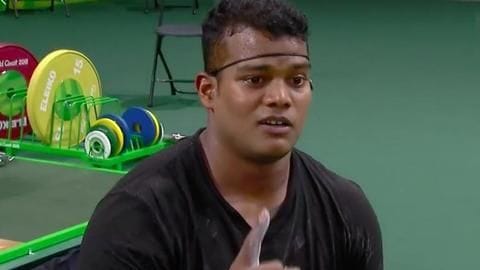 Venkat Rahul Ragala hails from Stuartpuram, Andhra Pradesh and is a son of former Kabaddi player and weightlifter, Madhu Ragala.

He made his Commonwealth Games debut in this edition, which he qualified by winning gold at Commonwealth Senior Weightlifting Championships last year.

The 21-year-old was also the first and only Indian weightlifter to win a medal at the Youth Olympics in 2014.

These countries have won the most Olympic medals

Here are five Olympic moments which shocked the world