KKR vs KXIP: Here's your guide to pick Dream XI It's a blockbuster Saturday and fans would be busy given the dose of a double-header.

Resurgent Kolkata Knight Riders will be up against Kings XI Punjab for whom Gayle is wrecking havoc.

So will Gayle trump KKR spinners? Or will Sunil Narine and Co come out strong?

Don't worry about the combination of your team.

We are here to guide you with the same.

Rahul, Gayle and Robbie set up a crunch batting show 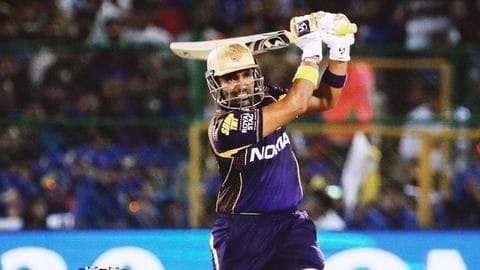 Lokesh Rahul is a must in the side, given his form in IPL 2018. He has supported Chris Gayle well and has given KXIP the starts.

Gayle could be made the team's vice-captain. It could be raining sixes in Kolkata and Gayle could light up the City of Joy.

In-form Robin Uthappa could come in at number three followed by Chris Lynn.

Narine should be made the skipper 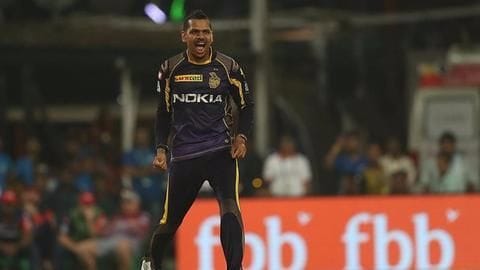 Sunil Narine is one of the best picks given his all-round abilities. Yes, he had a bad day against RR, but that's just one off.

Narine is a class act and could give you bulk of points.

Karun Nair has been in top form in the middle-order and is our choice ahead of Nitish Rana.

Andre Russell comes in as the side's all-rounder. 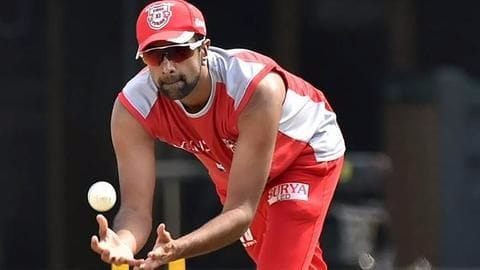 R Ashwin should lead the bowling attack on a spin-friendly Eden pitch.

The KXIP skipper has four wickets and can be handy with the bat as well.

Alongside him, we go for KKR spin twins Piyush Chawla and Kuldeep Yadav.

Both have the ability to pick wickets.

Andrew Tye is the lone front-line pacer we have decided to go ahead with.

How has Lokesh Rahul performed in IPL 2018 so far?

Will Johnson play in the upcoming match?

'KXIP youngsters want to win IPL for the Universe Boss'