Three contenders for Manchester United's Player of the Year After analyzing the three possible candidates for Chelsea's Player of the Year, now we are set to do the same for Manchester United.

Jose Mourinho's side has had a season of ups and downs.

The second placed side in the Premier League were knocked out in the Champions League quarter-finals.

ManU's only hope for a trophy lies in the FA Cup.

Romelu Lukaku had a terrific season 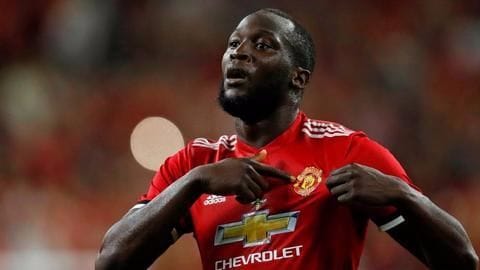 When Manchester United signed him in 2017 summer, they knew one thing that the Belgian will bring goals.

He has done that precisely. Lukaku has scored 27 goals in 48 matches across all competitions this season.

In the Premier League, he has managed 16 goals besides making seven assists.

Jose has opined many times that Lukaku has been a leader on the pitch.

David de Gea is once again the shining light 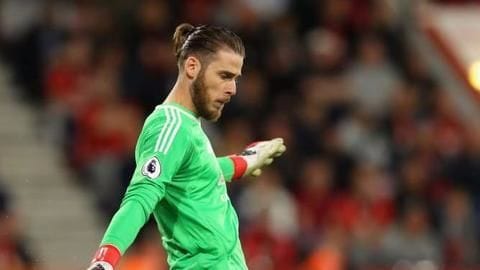 David is regarded as the best goalkeeper in the world at the moment.

He has won the award thrice earlier and this term he has a real chance once again.

He was named in the PFA team of the year and is leading the race for the Golden Glove in the Premier League.

His performances against Arsenal and Sevilla away were top notch. 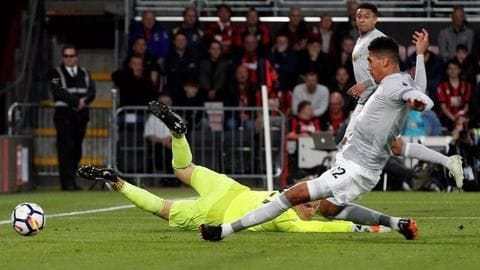 Chris Smalling had his share of a difficult start early on but the player grew stronger to become the main asset of Jose Mourinho.

He cashed in on the injury suffered by Eric Bailly and put in strong shows one after the other.

He has made 41 appearances this season and has chipped in four goals that included the winner against Manchester City.

Our verdict on the possible winner

The race could be between Romelu Lukaku and David de Gea. Going by the season, David de Gea is the better choice. He has been top class and has produced some world class saves. The Spaniard could be in line for his record fourth award.

How did ManU perform in Dallas Cup 2018?

How has Romelu performed this season?

Romelu Lukaku has scored 27 goals in 48 matches across all competitions this season. In the Premier League, he has managed 16 goals besides making seven assists.

Records which Manchester United can script this season