India's probable playing XI for the one-off Test against Afghanistan 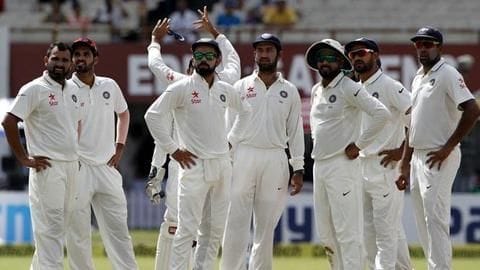 Team India will enter the history books when they welcome Afghanistan to Test cricket on June 14.

Chinnaswamy Stadium in Bengaluru will host the one-off Test.

This match will see Ajinkya Rahane lead India in the absence of regular skipper Virat Kohli.

With several big names in the squad, here is India's probable playing XI for this fixture. 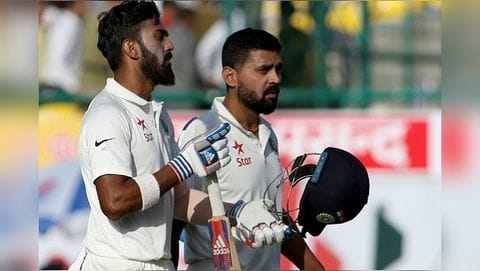 Murali Vijay will be India's first choice opener and will be desperate to get some game time after being used sparingly in the IPL.

He would love to get some runs under his belt before the crucial England series.

KL Rahul is currently enjoying the form of his life and should get the nod ahead of Shikhar Dhawan. 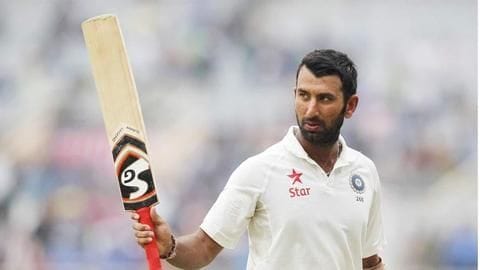 India will have a stable middle order with Cheteshwar Pujara, Karun Nair and Ajinkya Rahane taking up the responsibility.

Pujara, however, struggled with his form in the County Championship and will be hoping to regain the touch before the one-off Test.

Rahane will also look to make a statement after facing severe criticism in the 2018 IPL. 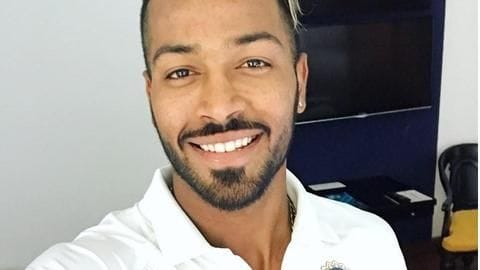 DK has been recalled to the Indian Test squad after Wriddhiman Saha was ruled out due to an injury.

The right-handed batsman is in scintillating form, and you can expect a big knock from this man.

Hardik Pandya should be the only pace all-rounder for India. 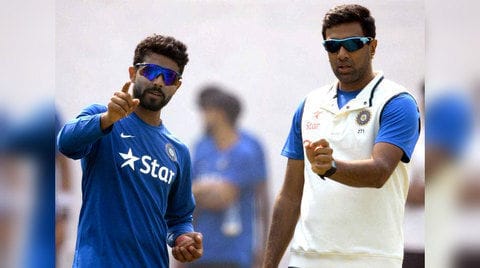 There is no doubt that Ravichandran Ashwin is India's premier spinner when it comes to Test cricket.

The off-spinner has been trying new things and has added the leg-break to his arsenal.

Ravindra Jadeja is slowly falling out of favour and could use this opportunity to show his prowess in the 5-day format of the game. 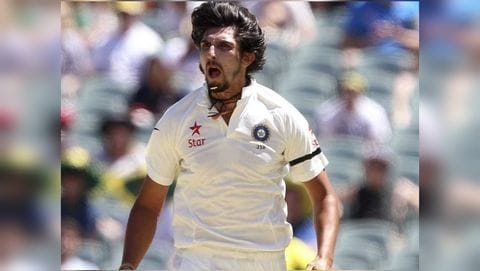 Mohammed Shami is one of India's lethal weapons with his ability to swing the ball both ways.

He is quick and picked 15 wickets against South Africa.

However, recent controversy has impacted his performance.

Ishant will be India's pace spearhead, and his pace and bounce are expected to create plenty of problems.

Mohammad Shahzad and Javed Ahmadi are the opening batsmen from Afghanistan.

Who will be the key bowlers for Afghanistan?

Afghanistan spin duo Rashid Khan and Mujeeb Ur Rahman would be the key bowlers for Afghanistan. Both are right now in great form and have performed wonderfully in this IPL. Given their variety and mystery, expect them to be in the wickets column.

Will jadeja play the match?

According to us, Ravindra Jadeja who is slowly falling out of favor could use this opportunity to show his prowess in the 5-day format of the game.

This Test wicket remains Ashwin's special one to date