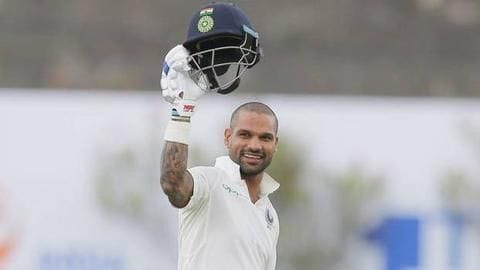 Apart from Dhawan, Murali Vijay and Ravindra Jadeja were the other Indian cricketers who gained places in the latest release.

They benefited from India's thumping victory over Afghanistan. 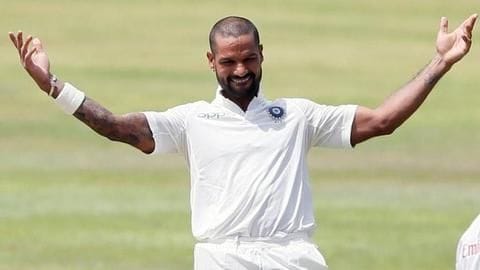 Shikhar Dhawan scored a record-shattering century in the historic Bengaluru Test against Afghanistan.

He became the first Indian to complete a Test century before lunch on the opening day of a Test match. 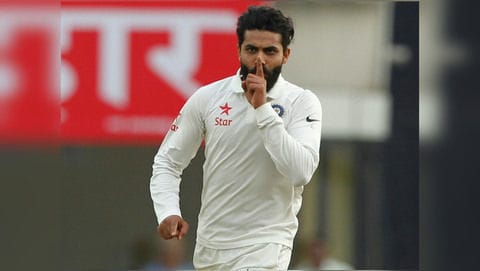 Ravindra Jadeja, who bagged 6 wickets in the Test, has moved to the third spot in the bowler's rankings.

Ravichandran Ashwin continues to be at the fifth place with 811 rating points.

India retained their top spot in the team rankings.

Can Kohli claim the top rank during England series? 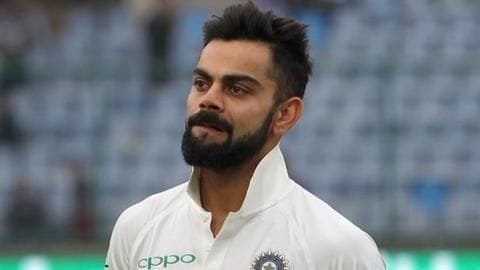 Despite being banned from international cricket, Steven Smith still sits comfortably at the top of the Test batsman rankings.

A series of good knocks can help Kohli dethrone Smith.

Cheteshwar Pujara is at the sixth place while KL Rahul and India's stand-in captain Ajinkya Rahane are at 18th and 19th position respectively.