FIFA World Cup 2018: Which teams have qualified for round-of-16? 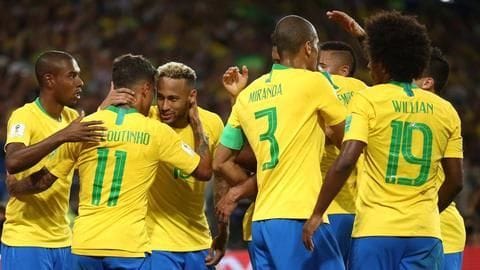 The group stage of the ongoing 2018 FIFA World Cup has finally come to an end, with top 16 teams qualifying for the knock-outs.

The round of 16 will start from Saturday onwards, with Argentina taking on France in the first knock-out battle.

It is exciting times as the teams brace themselves for the do-or-die encounters.

Here are the teams which have qualified.

Here are the teams which will play in round-of-16 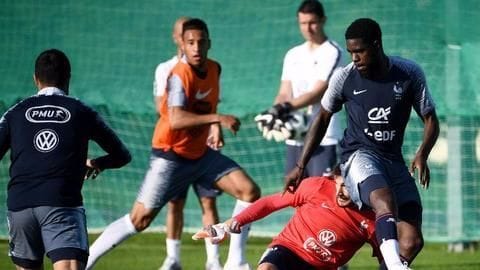 Two-time winners Argentina take on 1998 champions France at the Kazan Arena in the first match of Super Saturday.

The second match will be held at the Fisht Olympic Stadium, Sochi. 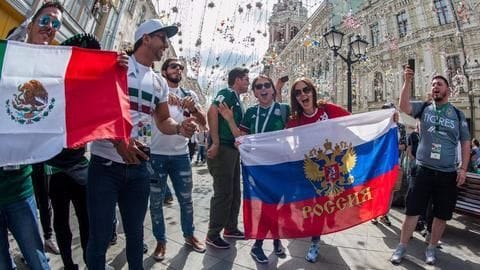 Spain will go in as favorites when they take on hosts Russia on Sunday at the Luzhniki Stadium, Moscow.

Spain will be wary of the threat Russia possess in front of their home crowd.

In-form Croatia will be up against a resolute Denmark side at 11:30 PM at the Nizhny Novgorod Stadium.

Magnificent Monday as the likes of Brazil, Belgium in fray 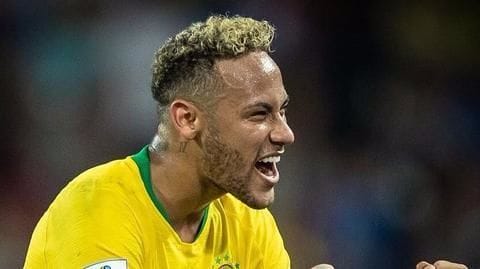 Brazil have peaked in form and go in as favorites against the Mexicans.

This match is at the Samara Arena and is scheduled for a 7:30 PM start.

Belgium will face Asian powerhouse Japan in the day's 2nd match at the Rostov Arena, at 11:30 PM.

England vs Colombia battle on Tuesday 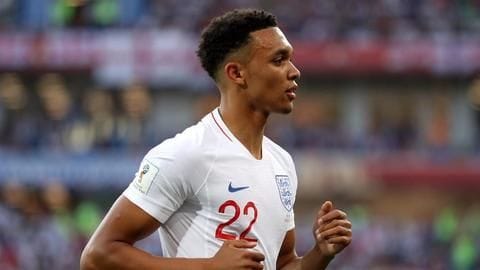 Tuesday is braced for another epic battle as England take on 2014 quarter-finalists Colombia in a crunch encounter at the Otkrytie Arena, Moscow.

The day's first match sees Sweden take on a fellow European side Switzerland.

This match is scheduled at 7:30 PM and will be played at the Krestovsky Stadium, Saint Petersburg.