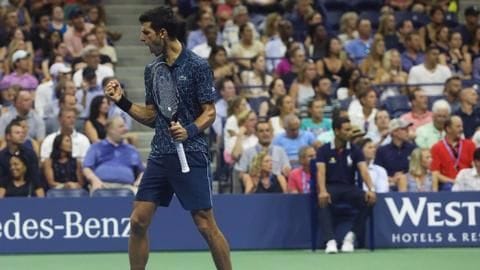 Day 4 of the US Open 2018 saw the regular top guns move to the third round at the Flushing Meadows.

There were wins for men's top guns Roger Federer and Djokovic.

Fans also ensured that they stayed behind past midnight to watch Maria Sharapova notch a victory.

Here are the updates. 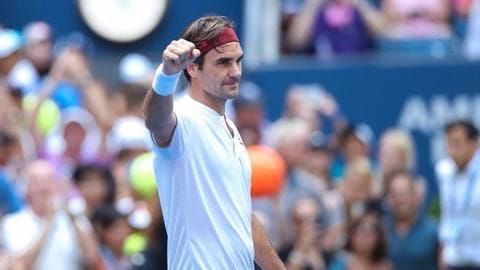 Federer's bid for his 21st Slam and 6th US Open title took shape as he swept aside Frenchman Benoit Paire to progress to the third round.

This was the 7th straight loss for Paire against Federer in career meetings.

Roger will be up against Australia's Nick Kyrgios next.

Djoker prevails in 4 sets and other men's results 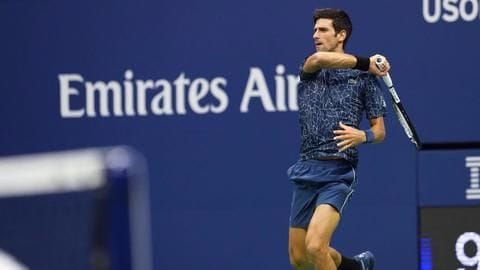 He will play Richard Gasquet next.

Kei Nishikori and David Goffin also booked next round berths.

Sharapova sets up battle against Ostapenko Russian Sharapova overcame Romania's Sorana Cirstea in the 2nd round to set up a battle against former French Open winner Jelena Ostapenko.

Interestingly, Maria has a 21-0 win record in night matches at the US Open.

"You've got to be crazy to be here after midnight," she said post her match. 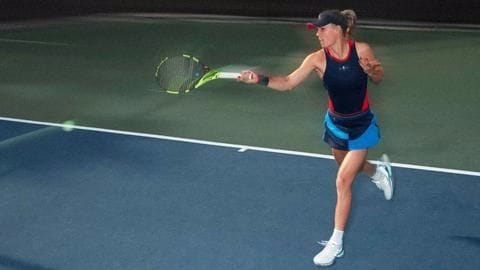 Second seed Caroline Wozniacki suffered an exit in round 2.

The Dane lost against Ukraine's Lesia Tsurenko 4-6, 2-6 in an unconvincing fashion.

She followed world number one Simona Halep in the early exit list.

There were victories for Petra Kvitova, Madison Keys and Belarusian Aryna Sabalenka.