Four Indians who made their Test debut as teenagers 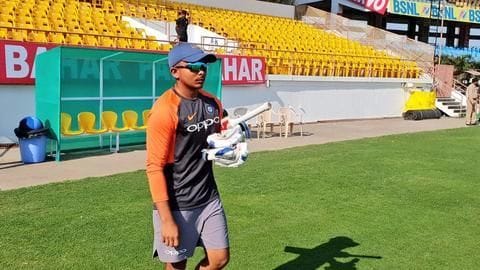 India's 18-year-old Prithvi Shaw made his debut in the first Test against West Indies.

He made a crackling ton today as he became the youngest Indian to score a century on Test debut.

Further, the talented opener has joined an elite list of cricketers, who made their Test debut for Men in Blue as teenagers.

Here are four other players who achieved this feat. 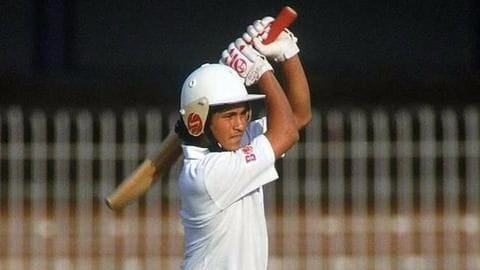 Sachin Tendulkar made his Test debut for India at the age of 16 years and 205 days.

He remains the youngest Indian to do so.

Tendulkar, who became one of the best ever of the game, debuted against Pakistan in 1989.

The match held in Karachi ended in a draw.

Sachin made 15, before being bowled by Waqar Younis.

18-year-old Ishant Sharma made his debut against Bangladesh 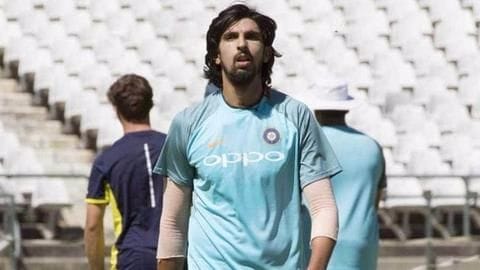 India handed debut to a young Ishant Sharma back in 2007 against Bangladesh in Dhaka.

The 18-year-old pacer back then became India's 255th Test player.

Ishant, who has gone on to become one of the most successful pace bowlers of Indian cricket with 256 wickets, didn't have a great debut with the ball.

He picked up a solitary wicket as India won big.

17-year-old Harbhajan debuted against Australia in 1998 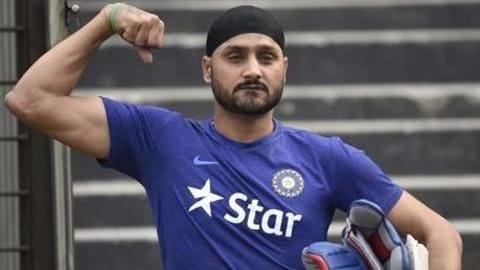 Harbhajan Singh became one of the best spinners in Test cricket over time and was a real menace for batsmen.

He made his debut against Australia and picked 2 wickets.

India lost that match in Bengaluru.

Ravi Shastri was handed his debut in 1981 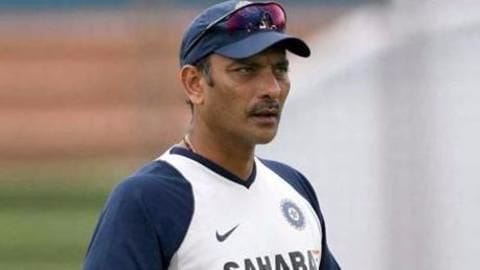 Current Indian coach Ravi Shastri was handed his debut in Test cricket in the year 1981 while he was 18 years and 270 days.

Shastri went on to play 80 Tests for India and was a fine all-rounder during his time.

Shastri picked 6 wickets in his debut Test against New Zealand at Wellington.

Prithvi Shaw on track to return for Mumbai following suspension