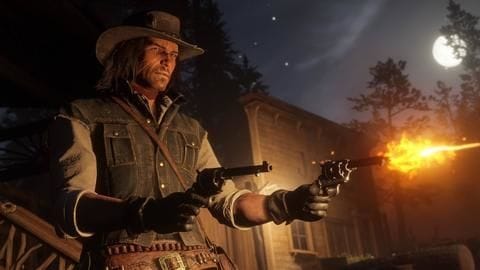 'Red Dead Redemption 2' is Rockstar's latest open world game that allows players to explore the Wild West and live the life of an outlaw.

Set in 1899, the game's detailed realism includes women demanding their right to vote.

However, players have reacted rather violently to this feminist demand, and they seem to be enjoying this violence.

Read all about this disturbing behavior here.

Freedom is just another word for nothing left to lose 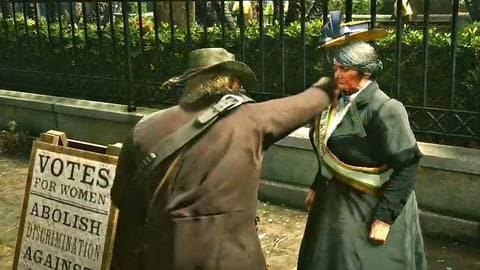 In-game, when players travel to Saint Denis, they will come across a suffragette demanding her right to vote.

Notably, the game is set 20 years before US women could vote and suffragettes were feminists who advocated equal voting rights.

As the woman stands on the street with a sash and sign, proclaiming 'Let Me Vote', players can interact with this NPC in various ways.

What can happen to NPCs in open world games?

An NPC is a non-player character, or someone gamers cannot play as in the game. However, open world games allow gamers to interact with NPCs and 'Red Dead Redemption 2' gives players the choice to talk to, rob, beat up or shoot almost any NPC.

The outrageous actions and responses of gamers 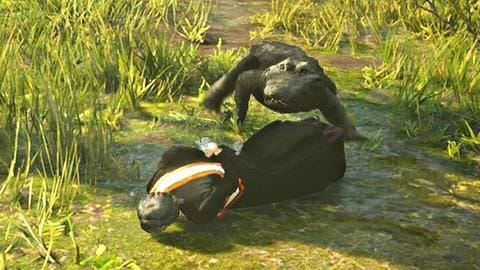 Several gamers chose to interact with the suffragette in the worst manner possible.

A YouTube streamer punched and knocked out the feminist and the video, titled 'Beating Up Annoying Feminist' became viral with over 1.2mn views.

He followed it up with more gruesome ways of torturing her, feeding her to alligators and lassoing and leaving her on a train track to be run over.

The misogynist toxicity in the gaming community 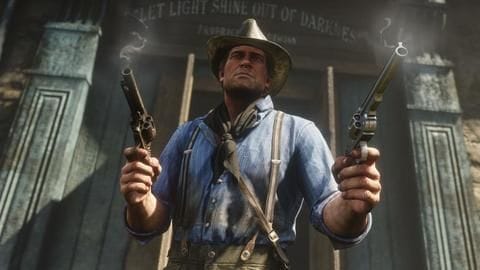 The gaming community is mostly misogynist leading to horrible responses.

Joker Productions, with a YouTube channel having over 1,20,000 subscribers, said he was tired of her 'yapping' and shot her.

Another user, SillyGoose, agreed to pre-order a game and season pass, even if it cost $60, just to torture the feminist through a full AAA game length.

Asking for rights equals irritation for some gamers The YouTuber, who uploaded the violent misogynist act, commented that he found the part 'funny'.

He stressed on the 'annoying' nature of the suffragette who wouldn't let him shop peacefully, in-game, saying his video was meant as a joke but had evoked sexist comments and grievous offense among viewers.

However, he refused to remove sexist comments despite disagreeing with them, unwilling to censor opinions. 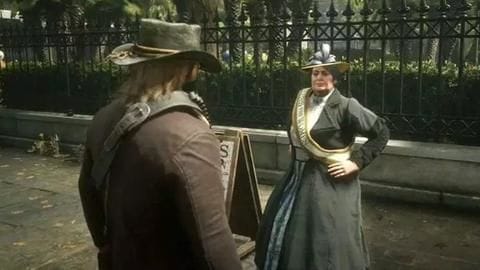 The YouTuber categorized the suffragette as 'annoying' since her protests interrupted his conversation with the shopkeeper.

Perhaps, he should instead have appreciated Rockstar's portrayal of a feminist who disrupted everyday life, seeking equality.

The reality of violence against suffragettes, accurately portrayed by Rockstar 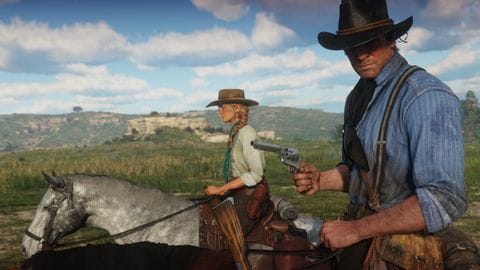 Rockstar's game does not portray suffragettes neutrally and shows the very real threat of violence they faced.

Apart from this NPC interaction which incited violent responses, the game has a mission where Arthur Morgan, the protagonist is tasked with accompanying and protecting a suffragette to a protest in Rhodes.

This captures the historical accuracy, where suffragettes were often publicly beaten, imprisoned, and sexually assaulted.

Rockstar's portrayal of realism is hypocritical 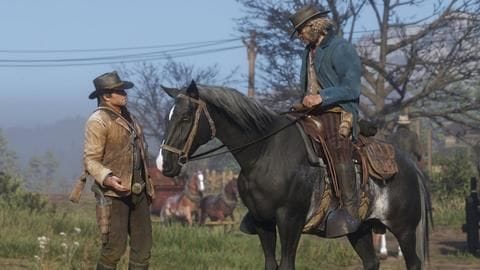 However, it would be remiss to defend Rockstar by resorting to the excuse of a realistic portrayal.

Despite stressing on realism and player choices, Rockstar does limit actions.

The ability to punch, kill a feminist must have been deliberately included, despite players being unable to sleep with sex workers even when offered services or unable to kill children, which points to unrealistic situations.

Choice is an illusion

Rockstar's deliberate limitations of choices exclude violence towards feminists showing a disturbing misogyny underlying the game. Notably, Rockstar had also faced controversy during Grand Theft Auto III which allowed players to kill sex workers after sleeping with them, to take their money back. 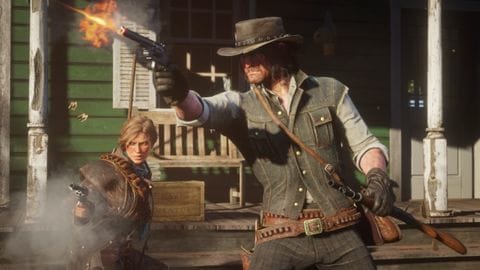 It's said that atrocities committed by us in our fiction are inner desires we cannot commit in controlled civilizations.

In this light, Rockstar should note how it enabled disturbing behavior patterns.

Red Magic 3 might be the best gaming smartphone yet