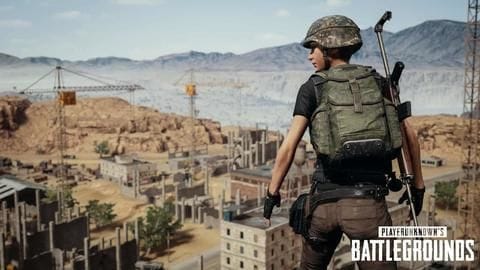 PUBG, one of the most popular Battle Royale games, was rumored to be coming to PS4.

Although the news of the release remains unverified by Sony or PUBG Corp., the fact that a PUBG PS4 game was listed on Amazon, lends credibility to these rumors.

All smoke and no fire for PUBG PS4? 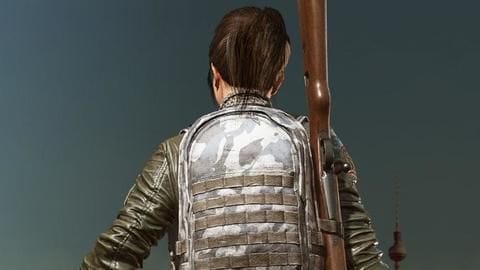 PUBG PS4 was listed on Amazon but it was a placeholder.

There was minimal product information with no box art provided. When listed, it was under an unofficial name titled 'Player Unknown Battlegrounds' which is not the game's official name. The event description simply read 'Sorry'.

The 'about the product' section read 'not available yet'. Notably, the listing has now been removed.

Light at the end of the tunnel 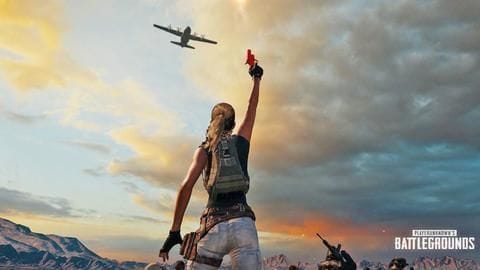 Despite the temporary listing which is bound to leave fans dissatisfied, one important information was the release date, slated for December 8.

Coupled with the recent discovery of game art on PSN and Korean Ratings board leak, that we reported, one might deduce PUBG PS4 will be revealed at The Game Awards, that will be held two days before the rumored release date. 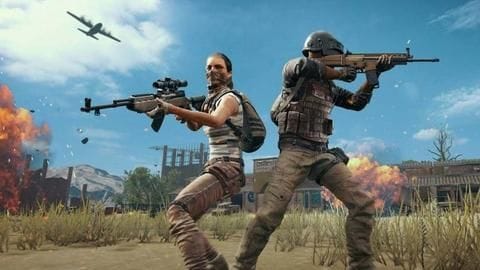 PUBG should be coming to PS4 soon, to establish dominance across all platforms.

This is primarily because Fortnite, which is free to play, has been available on PS4 since last year. Considering the game's attraction coupled with the ability of cross-platform play, Fortnite has begun to eclipse the realistic Battle Royale's popularity.

Hopefully, PUBG for PS4 will see its popularity re-emerging.