PlayerUnknown's Battlegrounds or PUBG is, probably, the most popular 'Battle Royale' game of 2018.

A hundred players are dropped into a shrinking map and they have to emerge winners. Players can go solo, in pairs or as squads.

As players are dropped from the battle plane, the landing spot determines looting and survival inside the game.

Read about the best landing spots in PUBG.

Maps and landing spots depend on playing styles

We will focus only on 'Miramar' and 'Erangel' as these are the two maps accessible to players across all platforms. The best landing spots are not definitive. They depend on a player's mentality and game style. Our choices help to survive longer in the game.

Know the maps and the zone divisions 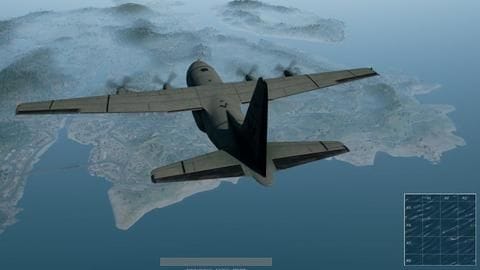 Erangel is a grassy map with urban complexes, perfect for ambushing.

Miramar, an open desert map, is a sniper's paradise. However, there are urban complexes as well.

Both maps have high and mid-risk zones. The unmarked houses are the lowest risk zones, perfect for beginners.

High-risk zones have better loot opportunities but more players, mid-risk zones will have some loot and considerably lesser players.

How to pick your landing spot?

Pick your landing spot based on your skill and style. Battle Royale is about survival. Avoid popular landing spots, as early gunfights might kill you. Instead, land on fringes, grab some loot and stay inside the playzone. Kill stray players for loot and points. 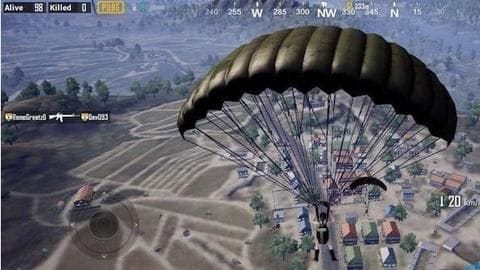 Pochinki is legendarily difficult. Most pros head to this dense urban area at the map's center. Expect a lot of combat and some of the best guns.

Sosnovka Military Base is located at the fringes. However, availability of tier 3 armor draws lots of players.

The school and prison are enclosed spaces with great loot but high-paced action.

Your best shot at survival in Erangel 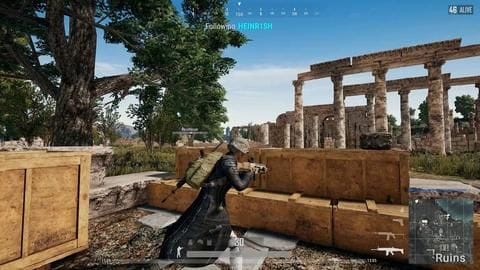 Lipovka and Yasnaya Polyana are two great choices as they offer great loot and luckily not many players go there.

The way to dusty death 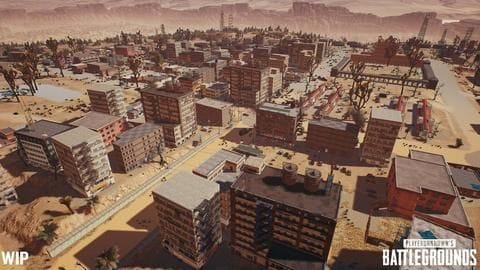 Los Leones is the Miramar equivalent of Pochinki. The urban area has some of the best guns. On the downside, enemies camp in buildings and shoot you even before you gather loot.

El Azahar and El Pozo are easier than Los Leones but still see a lot of action at the start of a game.

Unless you shoot quickly and spot well, stay away.

Your best chances at surviving Miramar 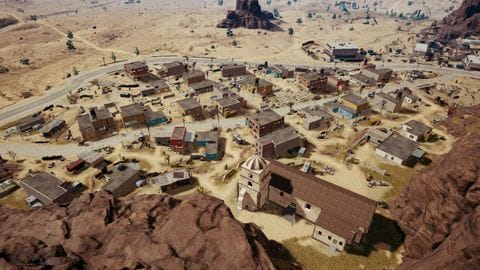 Hacienda del Patron and the buildings outside San Martin are smart picks. A few scattered buildings, out of the main way, means not many people land here.

Loot freely and kill anyone you see.

These places are safer at the beginning.

If you choose the high-risk zones, get a first mover advantage. Land as fast as possible and pick up basic loot so you can shoot enemies when they land. If you are choosing the fringe areas, keep an eye on the shrinking storm circle.