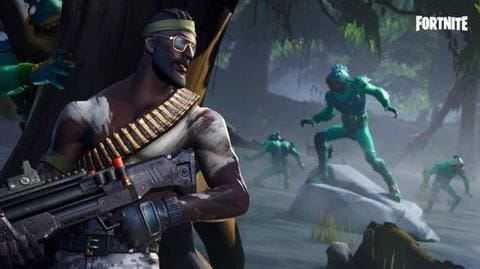 Fortnite is extremely popular in the Battle Royale genre and Epic tries to maintain a positive gaming experience by taking strict action against cheaters.

To this extent, the studio has banned and sued cheaters, trying to ensure everyone plays fairly.

Recently, a controversy arose when a player accused Ninja, one of the most popular Fortnite steamers, of getting gamers banned unfairly.

What was the complaint against Ninja? 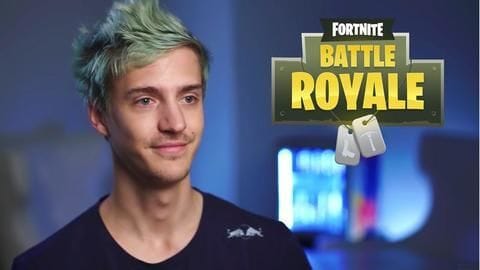 The apparently wronged player claimed Ninja had gotten him banned by reporting him for higher pings.

The complaint also went on to allege that Ninja might have acted out of spite since the player killed him while he was trying to build a fort.

The player went on to suggest that Epic had banned the account without proper investigation since the complainant was Ninja.

Who is Ninja and why is Epic listening to him?

Ninja or Richard Tyler Blevins is currently the world's most renowned streamer on the popular game streaming platform, Twitch. His Fortnite videos are a rage and he currently has over 11 million followers on the platform.

How did Epic respond to this allegation? 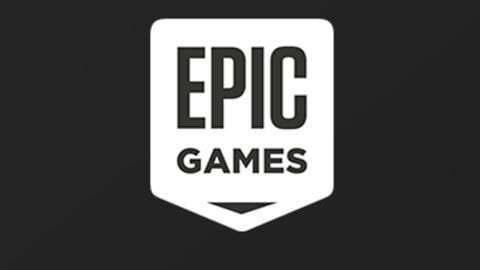 Epic assured the gaming community that it is not biased towards Ninja and treated all reports and subsequent investigations equally.

It also claimed that the allegation of the ban solely based on the account, by Ninja, was false.

Epic said that the player's account had been banned for reasons unrelated to reporting by Ninja.

Further, it re-enabled the account after reviewing the underlying system.

Fairness should not rest on biases

While the popularity of Ninja as a streamer has helped Fortnite reach epic (pun intended) levels of fame, it would be unfair on its part to ban players on hearsay. If Epic wishes to justify its stance, it should explain the reasons behind the ban.