Five most decorated WWE champions of all time 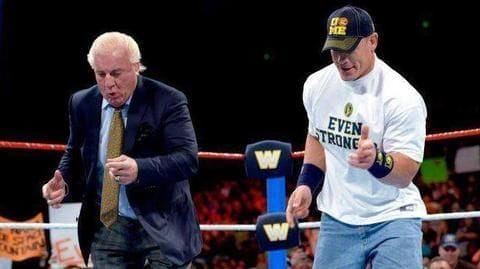 Pro-wrestling has seen some icons who transcended all territories and promotions and became legends of not only the business but in all of pop culture.

These champions ooze charm, confidence, talent, and charisma, and the world titles suit them like no one else.

Here, we bring to you five pro-wrestling superstars, who have been the most decorated world champions in the history of WWE. 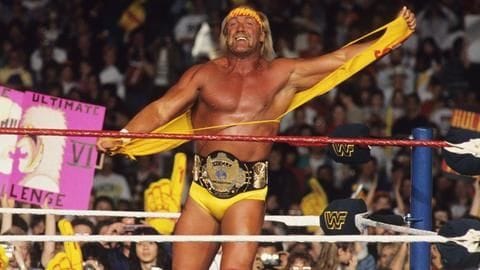 Hulk Hogan is one of the biggest names in pro-wrestling.

He is responsible for making wrestling a mainstream entertainment in the United States.

Randy Orton has made his name among the GOATs 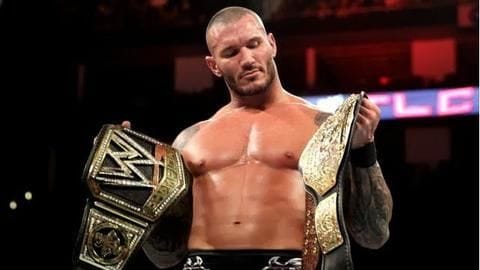 Randy Orton is a third-generation superstar but has peaked his father and grandfather in terms of achievements in the WWE.

He has won the WWE Championship four times and the World Heavyweight Championship nine times, thus taking his overall world title reigns to 13.

The 'Apex Predator' and 'Legend Killer' is one of the best and has been rewarded accordingly throughout his career.

The Cerebral Assassin is truly a force of nature 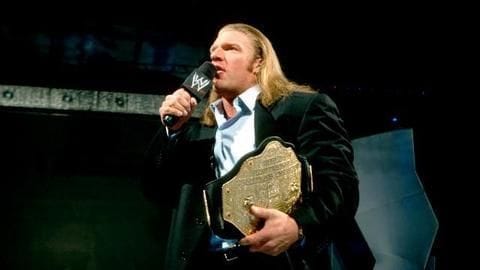 One of the best wrestlers the world has ever seen, Triple H, gathered numerous title reigns throughout his illustrious career.

He was also behind the creation of two iconic factions, DX and Evolution.

He has 14 world title reigns, winning the World Heavyweight Championship five times and the WWE Championship on nine occasions. 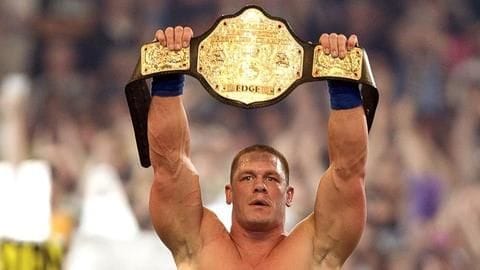 Cenation's leader might be one of the most polarizing figures in the history of wrestling, but John Cena has amassed numerous WWE titles by being the face of the company for a long period of time.

His most recent victory came against AJ Styles. Flair is considered by icons like Shawn Michaels and Stone Cold to be the best wrestler.

He has been duly honored with an unbelievable 16 world title reigns throughout numerous promotions.

WWE: These are the things that could elude Brock Lesnar