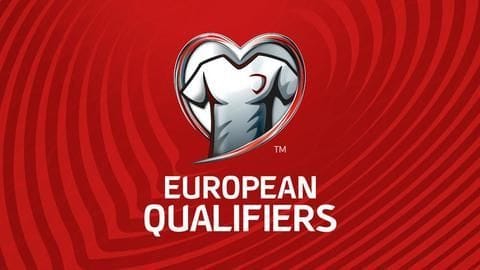 The 2020 Euro Cup's qualifications shall be held from 2019, and the draw for the tournament was announced today at Dublin.

This is the first time when no particular country will be hosting the finals, but it shall happen across twelve different cities throughout Europe.

Here we present to you a look at the groups and the process of qualification to the Euro 2020.

Nations in groups A to E 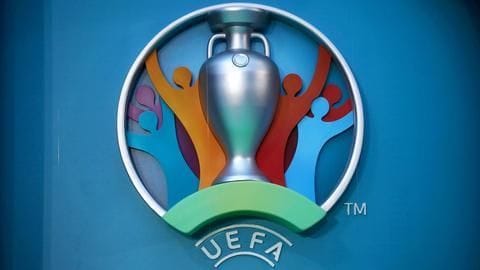 Group F onwards, each group will have six teams.

Nations in groups F to J 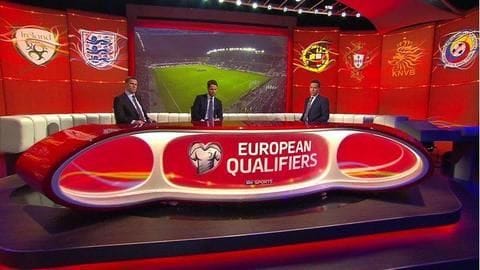 Who shall qualify for the finals? 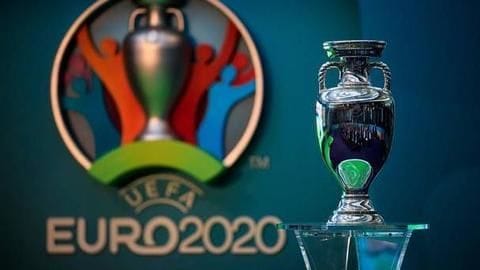 At the end of the qualifying rounds, the top two teams from each group will earn themselves a spot in the Euro Cup 2020.

This will be filling up 20 places among the 24 nations which will be playing in the competition.

Four winners from each of the sub-leagues of the Nations League will fill up the remaining spots.

Some of the exciting matches in the qualifiers

Group C which has Netherlands and Germany will be interesting, especially after Netherlands defeated Germany in one match and drew the other in their Nations League fixtures. Group E with Croatia and Wales and Group F with France and Iceland also look like promising encounters.

Not 100% fit but will always put team first: Ronaldo

Road to 1,000: Some key facts from England's international football