#GamingBytes: Five mistakes you should avoid in PUBG 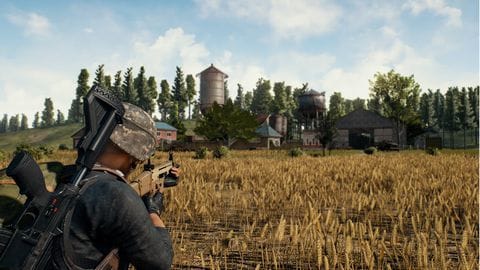 PUBG provides gamers with one of the most intense tactical experiences, in solos, duos and squads.

While players try to survive among 100 combatants, all aiming for the chicken dinner, any slip up could lead to an inevitable death.

Therefore, it is important to try and avoid these commonly made mistakes while playing PUBG.

Read the tips we provide, here.

It's a Battle Royale not a carnival 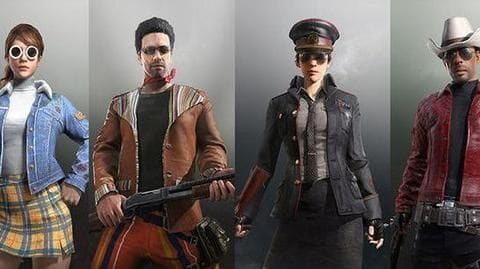 The in-game store offers a range of colorful outfits that look really cool and can be used by gamers to reflect their personalities.

Although outfits give a creative mode of expressing your individuality in-game, bright cosmetics make players stick out like sore thumbs.

This makes spotting and killing much easier.

Pick outfits that help you blend with the surroundings, for a stealthier, safer gameplay. 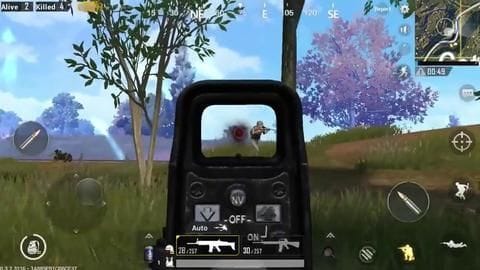 When you meet an opponent in PUBG, don't smash the shoot button.

The instinct is to fire weapons in auto modes to deal maximum damage. However, this is ineffective outside immediate close ranges, due to the heavy recoil which messes with gun control and shot accuracy.

Instead, opt for a burst fire mode or a single tap shooting technique for better handling and accuracy.

Silence is golden in PUBG 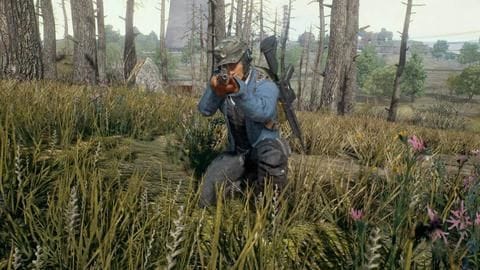 One of the easiest ways to get detected in PUBG is through the noise.

Avoid rushing into battle, guns blazing, because you become an easier target to take out.

Instead, crouch, move quietly, flank your enemies and kill. Further, try to use misdirection so enemies don't know, where you are coming from.

Towards the game's end minimize movement, and try using only suppressed weapons.

Ditch the vehicles and go on foot 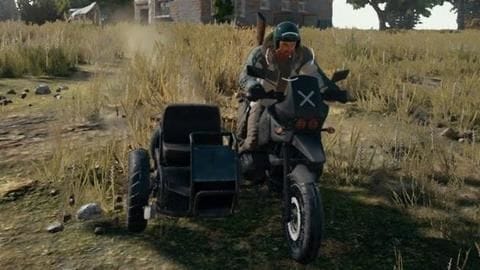 While vehicles are great in PUBG if you need to travel long distances or run over unsuspecting players, they are dangerous towards the middle and the end of the game.

Since most players manage to loot good scopes, weapons, and armor, as the game progresses, being in a vehicle just makes you more conspicuous and an easier target. 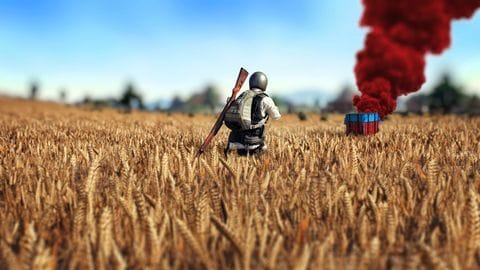 A common instinct, players have, is to rush towards the airdrop, since it yields the highest damaging weapons and the best armor.

However, these situations often lead to skirmishes all around the air drops as everyone tries to grab the loot, and inexperienced players get killed.

It's easier to camp around the edges, scope the area and kill approaching players before claiming the loot.