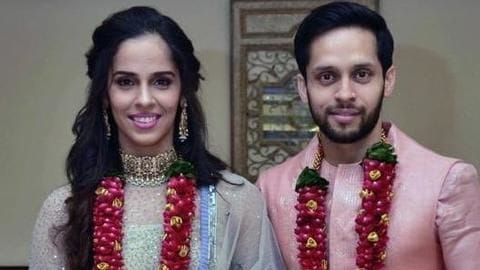 Ace badminton player Saina Nehwal got married to Parupalli Kashyap on Friday in an intimate ceremony in Hyderabad.

The shuttler took to social media to share pictures of the wedding and she looks incredibly happy in them. Nehwal wrote the wedding was 'best match of her life'.

Earlier, Parupalli too had shared pictures of the pre-wedding ceremonies on social media.

We wish them best.

They started dating in 2007, got married now 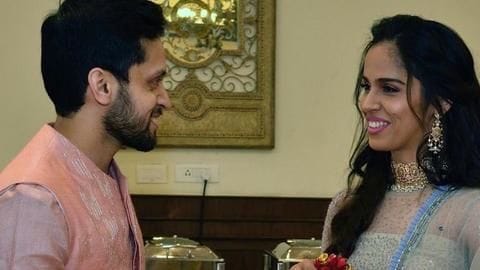 The two badminton players have been training under Pullela Gopichand since 2005 and had been dating for the last ten years.

About their relationship, Nehwal had said though they started dating in 2007, they put marriage on hold to concentrate on their respective careers.

Nehwal had said finding someone in competitive world isn't easy 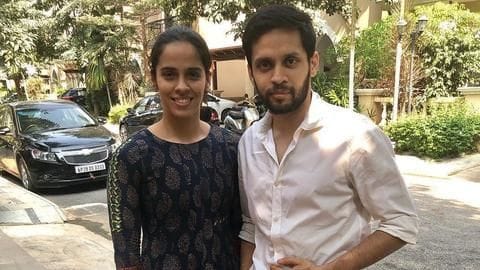 On Thursday, Kashyap, who finished top in Men's singles event in the 2014 Commonwealth Games, shared a string of photos on Instagram from the pre-wedding ceremonies.

Just like his wife, Kashyap also described the wedding as 'match of the year'.

While she was talking about their relationship, Nehwal had said it wasn't easy finding someone in the competitive world they are a part of.

Nehwal had also spoken about how life will change 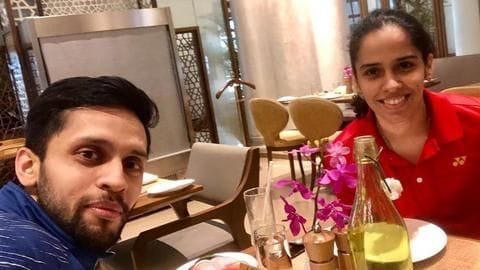 About her life-changing decision, Nehwal said she got everything at home but once she takes the plunge, everything will change.

"A player needs treatment and attention just like a baby. I will be equally responsible for doing things on my own," she had said.

But added now she feels she can take on the responsibility. Well, you know when time's right, isn't it?

#NehwalBiopic: Parineeti gets hilariously trolled by team while practising badminton