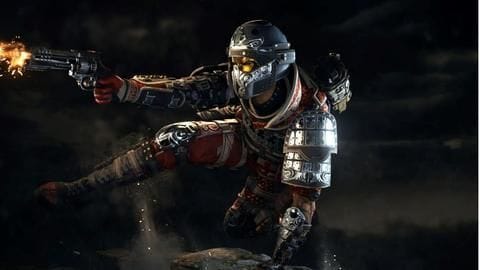 Call of Duty: Black Ops 4 is continuing its streak of popularity in the gaming community by adding new and exciting content.

Part of it is the new and free update Operation Absolute Zero, which arrived for PlayStation 4, last week.

Blackout gets new luxury yacht in northwestern corner of map 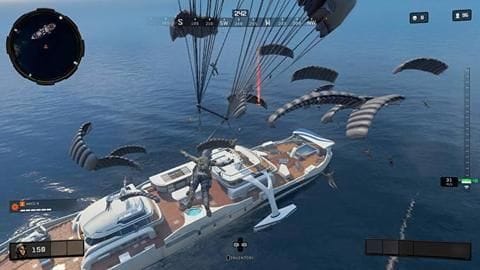 Among the changes in Blackout, the biggest is the new luxury yacht in the northwestern corner of the map.

It is based on the popular multi-player map, Hijacked, from Call of Duty: Black Ops 2.

Notably, multiple rafts are present for players to return to the mainland.

How does the new change affect gameplay? 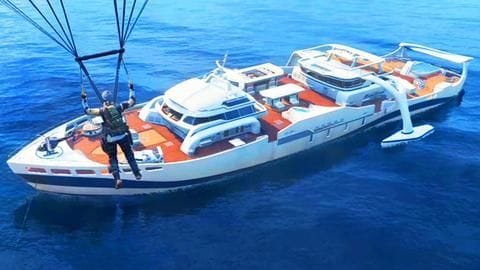 Since the Hijacked yacht is a new addition to Blackout, it is currently a hot spot for landing.

Due to cramped playing space, there is absolute carnage on the yacht and your best bet is to land quickly, pick up guns, rake up a few kills and go to the mainland.

However, while leaving the yacht via rafts, be careful of players scoping you.

Update introduces smoke-trails when players drop out of their transports 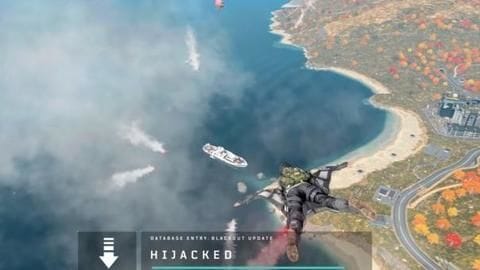 While landing in Battle Royale games it is imperative to know if enemies are landing near you. Especially due to the heightened popularity of the Hijacked yacht, Blackout needed a better landing awareness now more than ever.

The new update introduces smoke trails when players drop out of their transports, thus giving a better idea of how many players are landing in a spot.

Other changes coming to the game 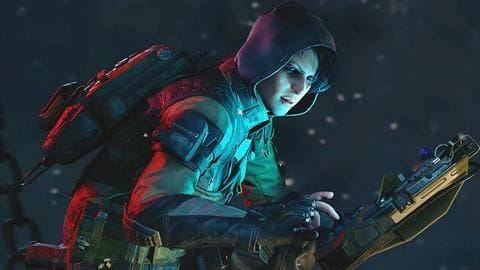 Aside from the aforementioned exciting changes, a new vehicle titled ARAV is also coming.

It is a two-seater armoured car. It has a turret mounted machine gun, which can take out helicopters, making it a preferred Blackout vehicle.

A new specialist called Zero can also be used after unlocking it in the main game.

Apart from that, new Gladiator skins have also been introduced.