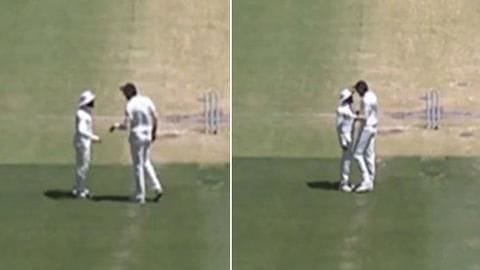 In the ongoing Test series of India v/s Australia in Perth, the Aussies crushed the Indians in the second Test today.

Apart from the defeat, what caught people's eye was an altercation that broke out between top players Ishant Sharma and Ravindra Jadeja.

A video of their scuffle had gone viral, but has now been pulled out from all major sources on Internet.

But, you can still see the scuffle here

Ishant Sharma Ravindra Jadeja were caught fighting abusing on field yesterday. They were seen pointing fingers at each other in an animated argument. They were separated by Kuldeep Shami. What's going on in Indian dressing room? #AUSvIND pic.twitter.com/j5fw5os0cD

Argument erupted when Australia was batting 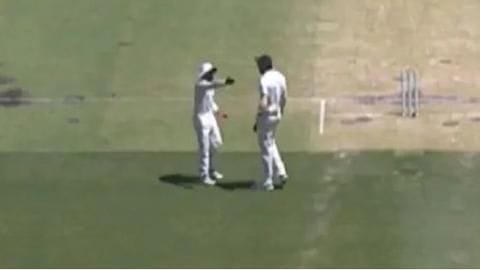 The row occurred during the second session of fourth day's play when Australia was batting.

It's believed that Ishant wanted Jadeja, one of the best Indian fielders, to stand at a particular position, a relatively dead position on the cricket field, where the latter didn't want to go.

This erupted in a silent war between them, which remained like that for quite a while.

Shami and Yadav had to intervene and separate Ishant, Jadeja 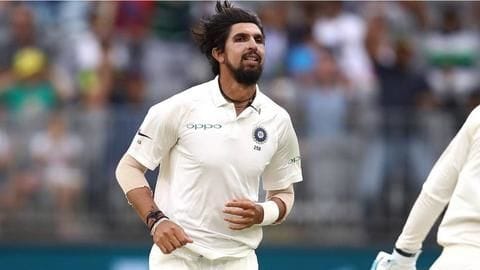 They finally returned to exchange words with each other and the argument escalated pretty soon.

While it cannot be determined the exact words that were exchanged, but their altercation reached such a level that it needed Mohammed Shami and Kuldeep Yadav to come and separate the two.

Notably, Jadeja was on the field as a substitute player.

Ricky Ponting gives a cheeky commentary on the tiff

Meanwhile, on the commentary session, Aussie legend and former Australian captain Ricky Ponting, who was on the mike, said, "Who knows what they're talking about. It does seem very animated, there's lots of finger-pointing." An update regarding the incident is likely to come up soon. 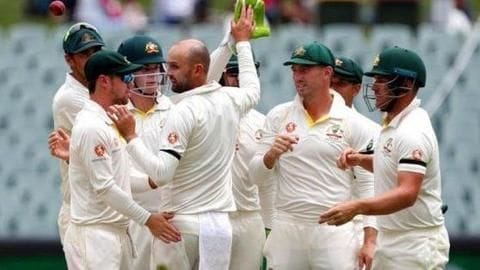 India was supposed to make 287 runs but they could only manage 140.

In another blow, Prithvi Shaw was ruled out of the complete Test series due to the injury he received while attempting a catch during the tour match between India and CA XI at the Sydney Cricket Ground.

Who won the second Test match of India V/s Australia in the current four-match series held in Perth?

Australia won the match. India had to make 287 runs but could only manage 140.

Why were Ishant Sharma and Ravindra Jadeja fighting?

No official statement has come out regarding their scuffle, however, it is believed that Ishant wanted Jadeja to stand at a particular position in the field, where Jadeja didn't want to.

Prithvi Shaw suffered an injury while attempting a catch during the tour match between India and CA XI at the Sydney Cricket Ground. He was initially ruled out of the first two Test matches but it has been confirmed now that he will miss the entire series.

Who will replace Prithvi Shaw in the test matches?