#GamingBytes: PUBG player count on Steam back to 1 million 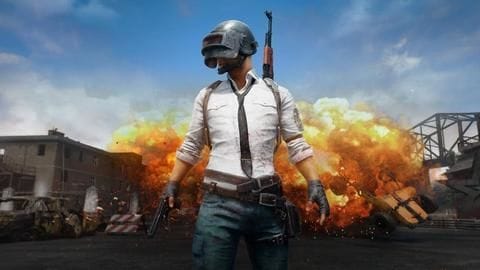 PUBG or PlayerUnknown's Battlegrounds was the game that popularized the Battle Royale genre of gaming.

After launching for PC, it quickly covered all platforms like Xbox, mobile. It has recently been added to PS4 as well.

However, several glitches in the PC version caused it to lose popularity to the newer Fortnite by Epic Games. But its popularity has bounced back. 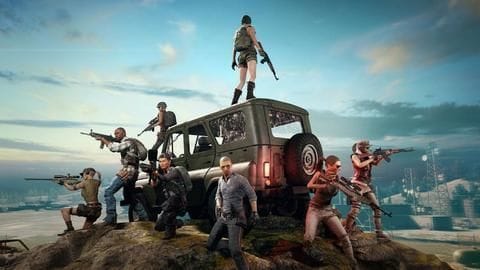 We had reported a slump in the player numbers of PUBG on Steam in October 2018.

The numbers had peaked in January when the Valve platform witnessed 3.2 million concurrent players in the game.

The numbers fell even lower in November to 895,650, but this week has seen a rise and the player count has gone up to 1.1 million concurrent players.

The phenomenal rise in numbers is only for the PC version and does not take Xbox and PS4 into consideration. More importantly, the current 1.1 million concurrent gamers, marks the first time the concurrent gamer count has shown a rise since January 2018.

The magic of the new map 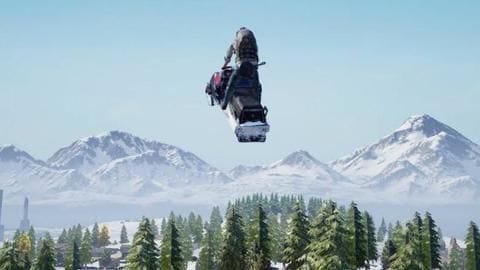 The obvious reason for the spike in players has to be the Vikendi snow map.

It has been the game changer for PUBG, being the most balanced map, between the strategy of Erangel and Miramar and the quick action of Sanhok. Further, the snow makes the gameplay vastly different and exciting.

The Survivor Pass has also gained favor among gamers.

Accessing all corners of the map thanks to landing 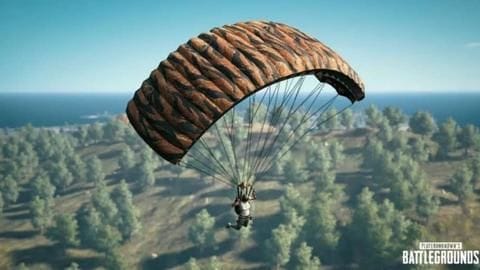 Another overlooked but significant change is the parachute system.

Players can now glide or drop faster by pressing 'Control' and 'Shift' respectively.

This lets them access more areas of the map irrespective of flight patterns. In fact, the landing has become so accurate that players can land through windows.

This affects looting early in the game and has been a loved change among gamers.

Putting the numbers in perspective

While the rise in PUBG's numbers to a million is a positive sign, it has a long way to go to overtake Fortnite and re-establish itself as the king of Battle Royales. However, seeing current trends, there is a light at the end of tunnel.

Does this number include PUBG Mobile gamers?

No this is only for the PC players, PUBG Mobile gamers are a much larger community perhaps and definitely beats Fortnite mobile in gaming numbers.

Steam is a store by Valve Corporation where you can buy and browse games. It also keeps track of certain gamer data like the number of players accessing a game daily.

You cannot download PUBG PC, you have to purchase it from Steam or online from the link we have provided. However, make sure your computer or laptop supports the game before buying it.

How much does PUBG PC cost?

PUBG PC costs around Rs. 1050 in India for full access to the game. Note that in-game purchases have to be made separately.

#GamingBytes: Ban on PUBG is unwarranted. Here is why